On her recent visit to Guatemala, Vice President Kamala Harris sent a message to those who are thinking about migrating to the US: “Do not come,” she said firmly.

What the vice president and Biden administration do not acknowledge is that for many in the Northern Triangle Countries (NTC) – Guatemala, Honduras, and El Salvador – life has become a day-to-day struggle for survival. Many are victims of gang violence and government repression that includes torture, kidnapping, and extra-judicial killings. Many are unemployed with no hope of finding work. Many hospitals, schools, and other public services in these countries lack even the most basic necessities. 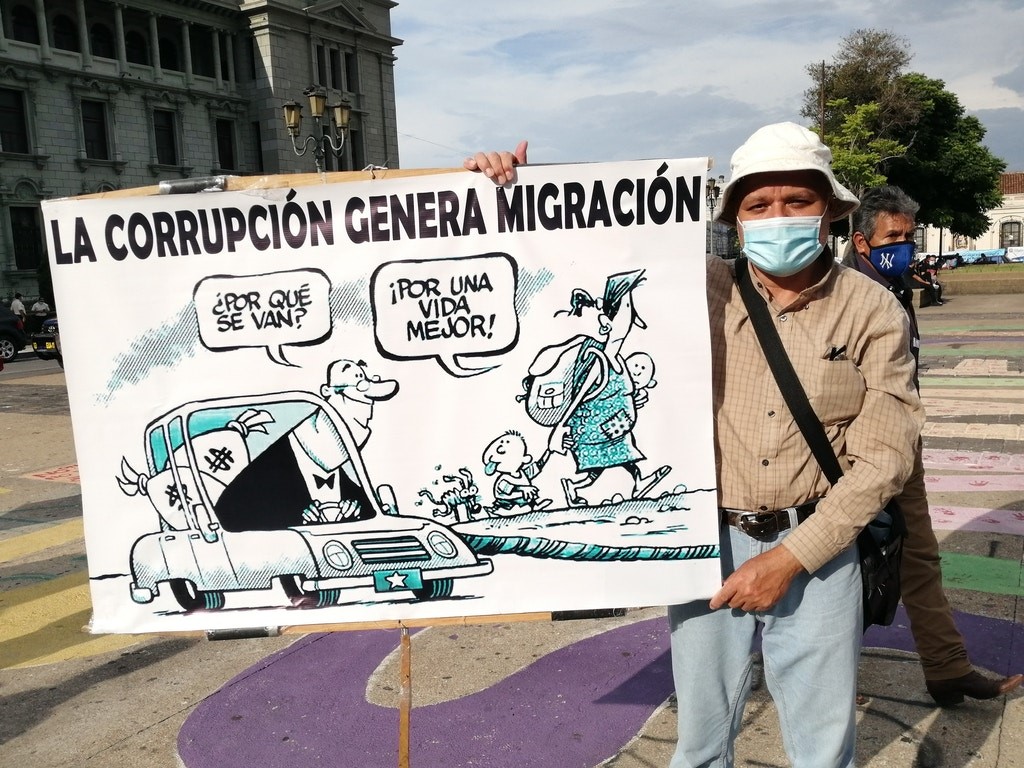 In creating these conditions, US imperialism has played a critical role. US backing of authoritarian leaders and supplying vast amounts of military aid to these governments has led to increasing levels of repression and human rights violations. As security forces are allowed to crack down on social, democratic, and environmental activists, NTC governments have become less and less responsive to the needs and demands of their own citizens. Corrupt officials have increasingly partnered with drug traffickers as criminal gangs have been allowed to take over poor and middle class neighborhoods.

Let us also remember that, under the 1951 United Nations Conventions Relating to the Status of Refugees and the 1967 protocol adopted by the US, it is the legal right of those who fear persecution in their own countries to apply for asylum elsewhere. In seeking a better future for current and potential migrants, we must acknowledge the legal right of refugees to seek shelter from persecution while suspending military aid to NTC until the flagrant pattern of human rights violations in all three has been fully addressed.

Rather than telling our sisters and brothers in the NTC not to come to the US, the DJPC’s international social justice imperative calls on us to continue in solidarity with all nations affected by imperialist policies led by capitalist, racist, and anti-democratic interests, towards a better future for us all.