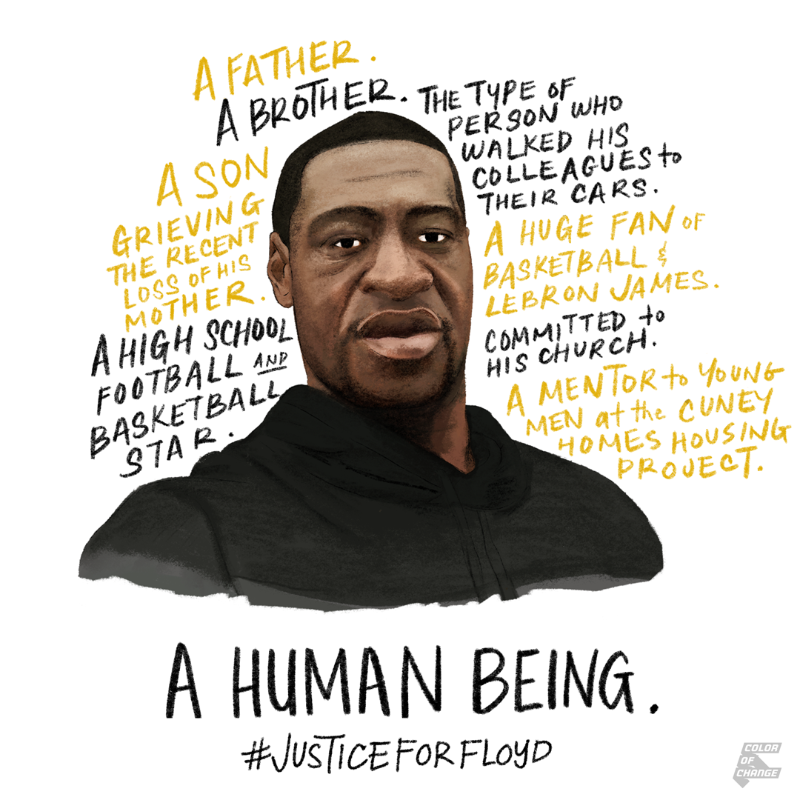 We were gratified to hear of the guilty verdict in the trial of police officer Derek Chauvin regarding the death of George Floyd. This long-awaited verdict is the result of the monumental efforts of many people and activist organizations, most of all, the family of Mr. Floyd and witnesses at the scene. Our hearts go out to them in the hope that it brings some measure of comfort.

At the same time, we know that the struggle against police violence is far from over. For black people, the simple act of driving through one’s own town can be a frightening experience. The horrific deaths of Elijah McClain, Ma’Khia Bryant, Tamir Rice, Breonna Taylor, Daunte Wright, Adam Toledo, and many others have shown time and again that people of color are far more likely to be killed at the hands of the police than white people.

We are also dealing with a system that rewards imprisonment and detention financially. Every year, contracted services for prisons and detention facilities bring in billions of dollars in revenue for privately owned companies. The drive for ever increasing profits has incentivized arrest, imprisonment, and detention as a means of “filling beds” in these facilities. Those who are most vulnerable in society – the poor, people of color, and those without citizenship – are most likely to end up as inmates.

So, while this verdict is important, we cannot rest. The struggle to build a more just society calls on us to rededicate ourselves to the fight against racism, inequality, and the commodification of human beings. It calls on us to demand radical change. We stand with Black Lives Matters in this struggle. We stand with the immigrant rights movement. We stand with George Floyd and all the victims and their families.