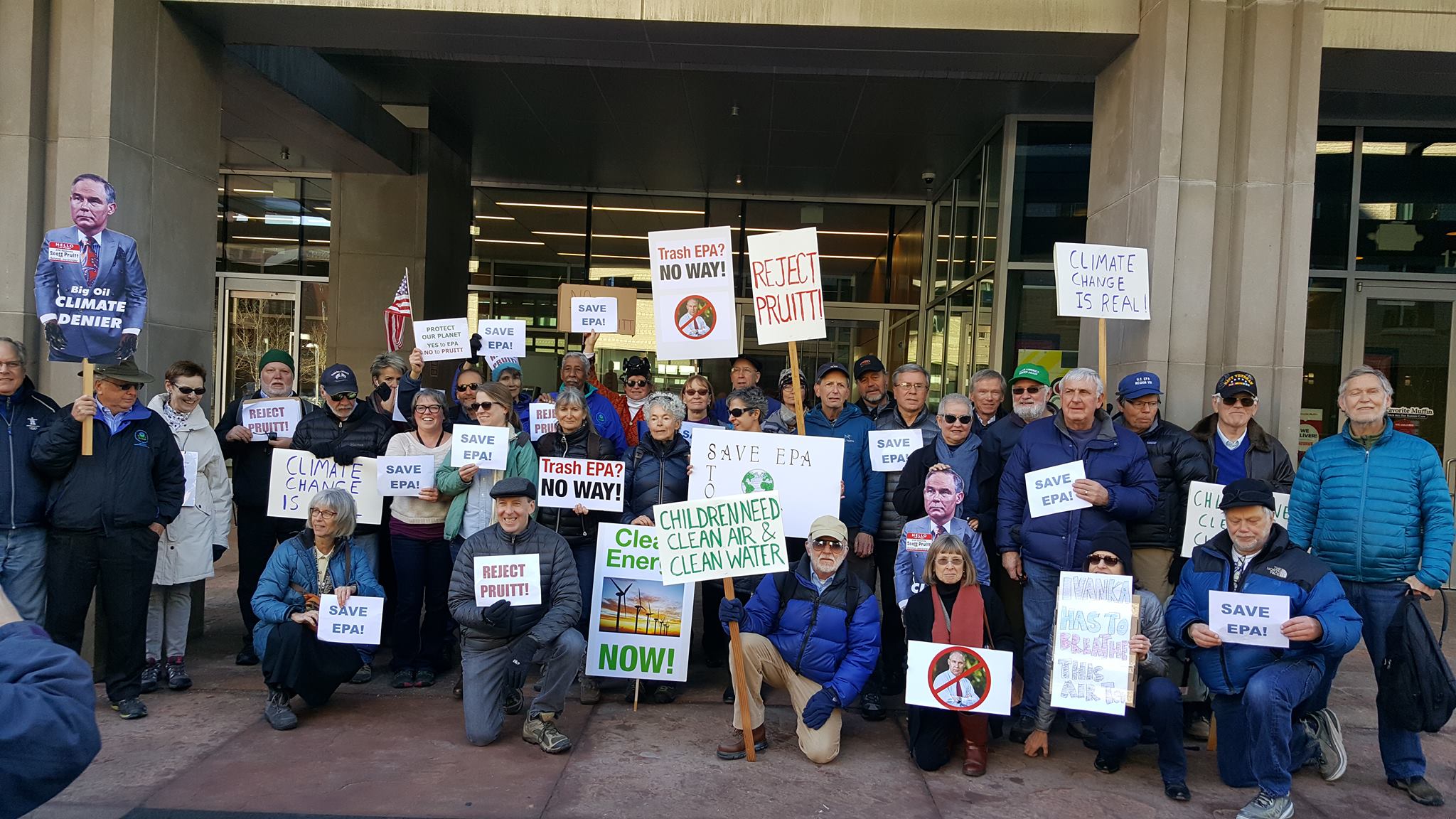 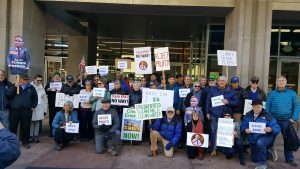 Trump has selected Oklahoma Attorney General Scott Pruitt to run the EPA. His nomination, if approved by the Senate, will prove to be a disaster for the health of our environment, and the future of our climate.

Pruitt has a long history of denying climate change, playing puppet to the fossil fuel industry, and has spent his career attacking and suing the very agency he is being asked to run.

Join us as we rally outside Senator Bennet’s office to tell him: “Don’t hire a climate change denier!” and to reject the Pruitt nomination.

During the rally, we will hand out mock copies of the Pruitt nomination letter that Trump sent to Congress with a giant red “REJECTED” stamp on it. Individuals will have the opportunity to go into Bennet’s office to deliver the rejection letter and tell staff why they feel Bennet should reject this disastrous nomination and how it will impact them, their family and/or community. Rally will also include guest speakers from several organizations. Speakers to be announced soon! #StopPruitt.

Say NO to TPP! 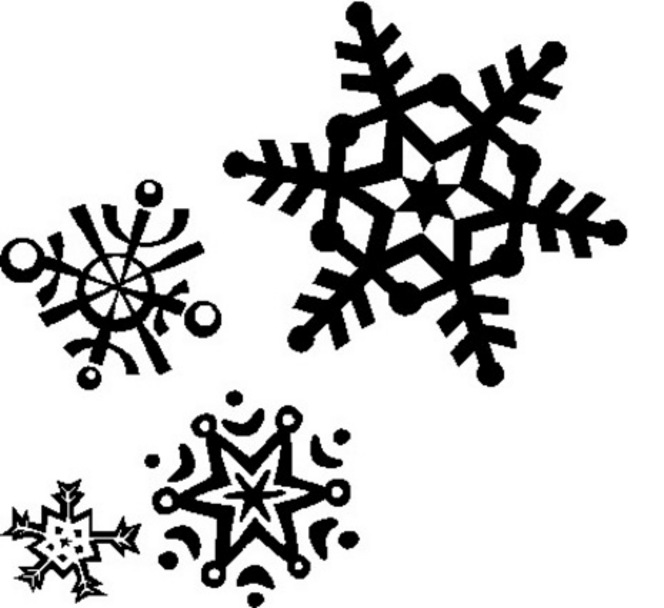 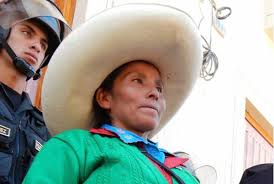