In recent weeks, the Cuban people have taken to the streets in unprecedented numbers to protest the current political and economic conditions in Cuba. The protestors were met with similar numbers of counter protesters who focused blame on U.S. sanctions against trade with Cuba. Most of the protesters have been younger people, while counter protesters tend to be older, including those who remember the Cuban Revolution and the dictatorship that came before it. While the protests have been mostly peaceful, there have been violent confrontations between the rival groups. The Cuban government has responded by cracking down including the jailing of protestors and shutting down of the media. 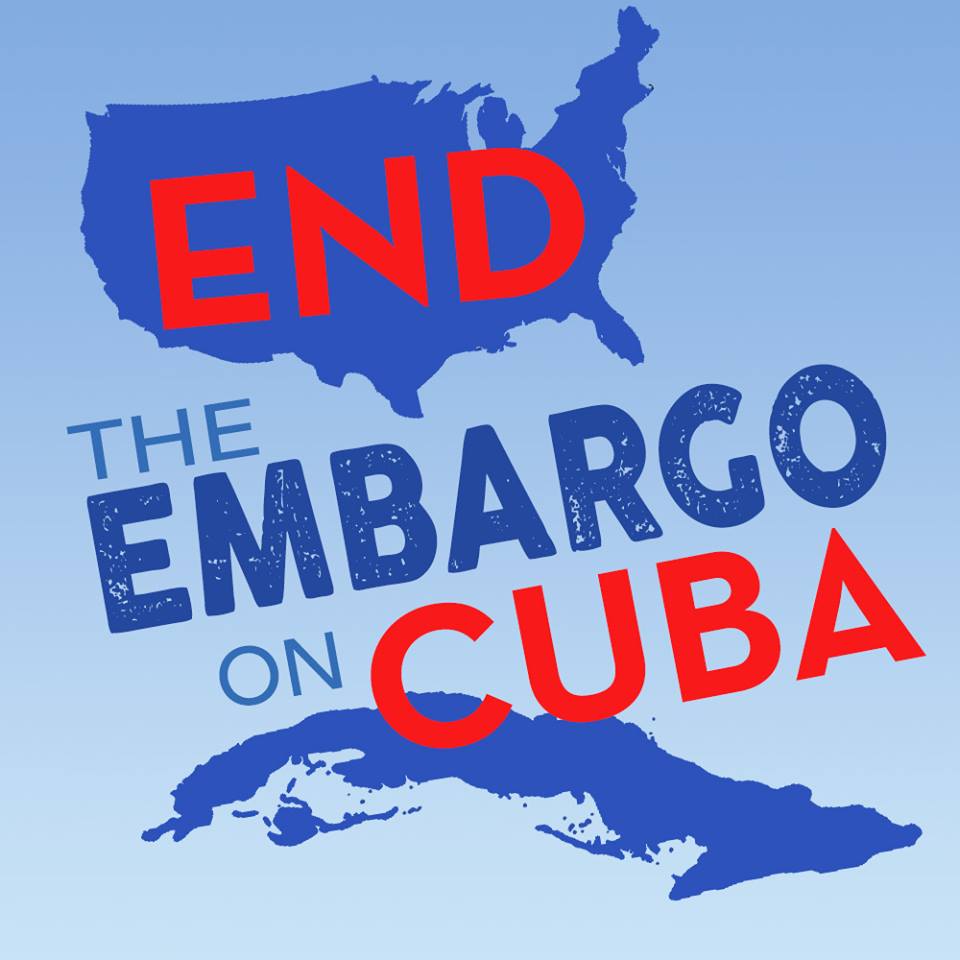 At the root of the problem, however, lies the 60-year-old U.S. economic embargo being waged against the Cuban people. This embargo prevents U.S. businesses and businesses with commercial activities in the U.S. from conducting trade with Cuba. “El bloqueo” (the blockade) as Cubans refer to it, has led to massive shortages of food, medical supplies, and other essential goods, causing widespread and unnecessary suffering. While the Obama Administration eased a few of the sanctions, harsh measures were renewed by the Trump Administration, which applied over 200 new sanctions against Cuba. So far, these new measures have been continued by the Biden Administration. In addition, the pandemic has seriously damaged the tourist industry on which the Cuban economy depends, while exacerbating living conditions.

We call on the Cuban government to free all political prisoners and respect the basic right of all Cubans to peaceful protest. At the same time, we call for an end to the U.S. embargo and immediate access to essential medical supplies and food staples to the Cuban people. We stand by the right of the Cuban people to self-determination and freedom from U.S. political, economic, and military intervention.

DJPC’s international social justice imperative calls on us to act in solidarity with all peoples affected by imperialist policies. Call your elected representative today and demand that the U.S. cease the economic embargo against the people of Cuba. The sanctions are opposed every year overwhelmingly by almost all the countries of the world. Let’s end this hostile embargo against the Cuban people during our lifetime and respect the will and sovereignty of the Cuban people.

Read H. R. 3625 Bill: To lift the trade embargo on Cuba, and for other purposes.

TAKE ACTION! Sign this petition to ask President Biden to end the blockade and normalize relations with Cuba. 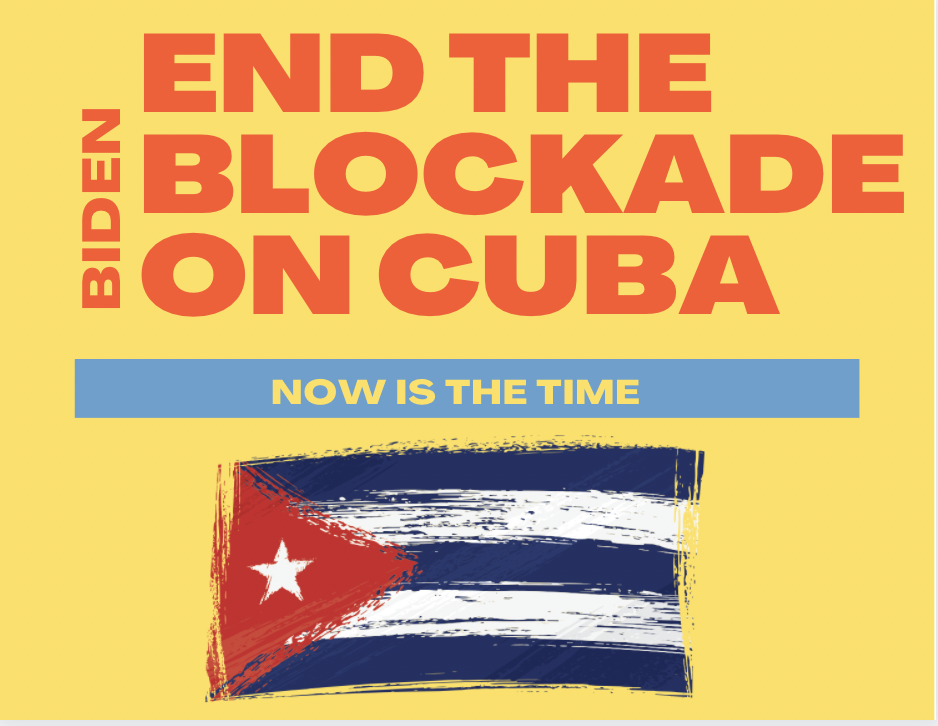 January Salon- Immigration Detention: When U.S. Foreign Policy Drives People from Their Homes and U.S. Enforcement Policies Drive Them Back

“Defending Truth and Memory: The Path Towards Justice”