Newmont Mining, a Colorado based corporation, has operated the Yanacocha Mine in Cajamarca, Peru, for the past two decades. Yanacocha is the second largest open-pit gold mine in the world and the largest mine in South America. Through its operations, the company has contaminated the region’s waters and annihilated lakes creating an environment in which local residents have endured high rates of cancer and other health problems, crop damage, and animal deaths.

Tomorrow, April 25 the Denver Justice and Peace Committee (DJPC) community will protest outside the hotel where Newmont Mining Corporation is having it’s shareholders meeting. We will take action at 9:00 am in front of the Hilton Inverness Hotel, 200 Inverness Dr. Englewood.

We stand in solidarity with the people around the world living near open-pit mines who suffer air and water pollution, and whose very lives are threatened by the criminalization of dissent. DJPC also stands in solidarity with Máxima Acuña de Chaupe, winner of the Goldman Environmental Prize in 2016, and the people of her community in Celendín in Cajamarca, Peru. Máxima and her family have been subjected to beatings and harassment at the hands of security guards of the Yanacocha mine owned by Newmont. 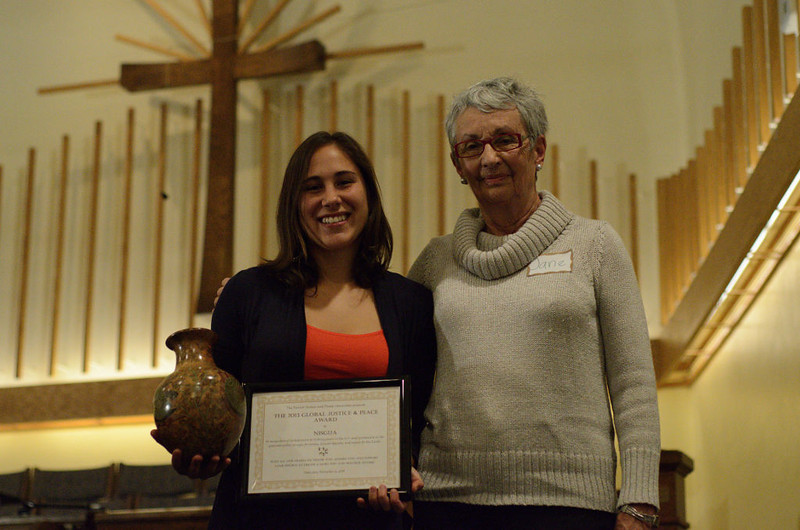 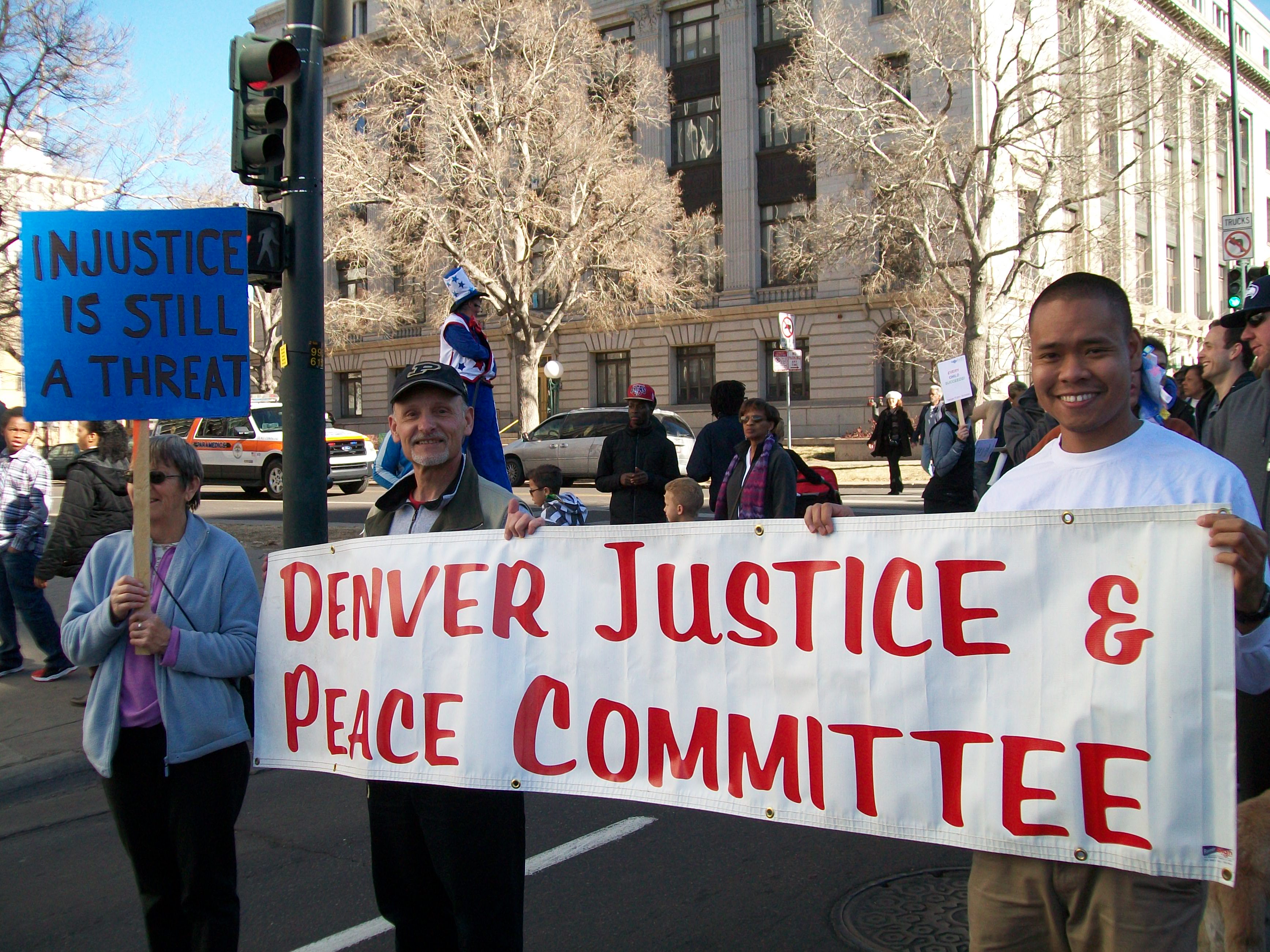 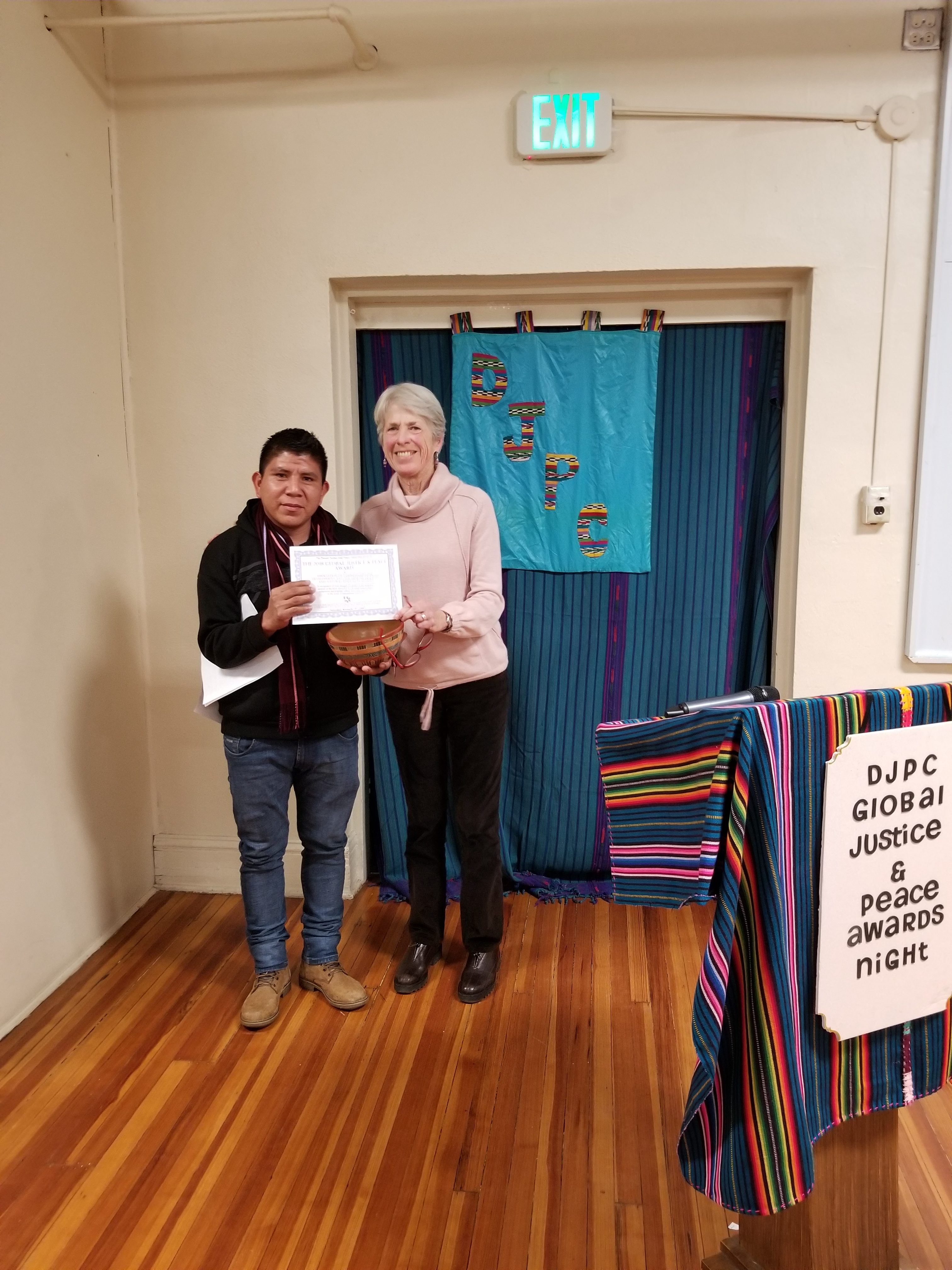 (English) Thank you! Help us continue our solidarity work.