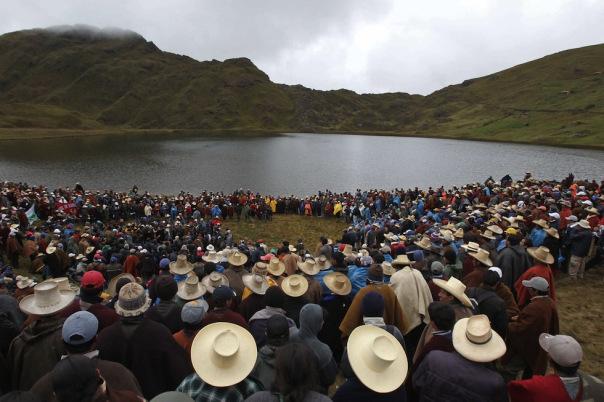 Join us on November 4th to honor the outstanding achievement of The National Roundtable Against Metallic Mining, a campesino-led movement in El Salvador. In March 2017, the Roundtable won an historic legislative victory by securing a prohibition against all metals mining in perpetuity. For a land-poor country with vulnerable water sources and a significant rural population that would be displaced by mining, this was an unexpected and unprecedented accomplishment. http://noalamineria.org.sv

To relate the story of the movement and the details of the legislation, we have invited Ms. Vidalina Morales who is a leader in the National Roundtable.
http://www.redlatinoamericanademujeres.org/single-post/2017/03/04/VIDALINA-MORALES-ADES-SANTA-MARTA—EL-SALVADOR

Awards Night will be held at 3131 Osceola Street, Denver CO in the Fellowship Hall of the Highlands United Methodist Church. We will start with a Reception and Silent Auction at 6:00 followed by the program at 7:00 pm. Suggested donation $20 (no one turned back), tickets can be purchased at the door. 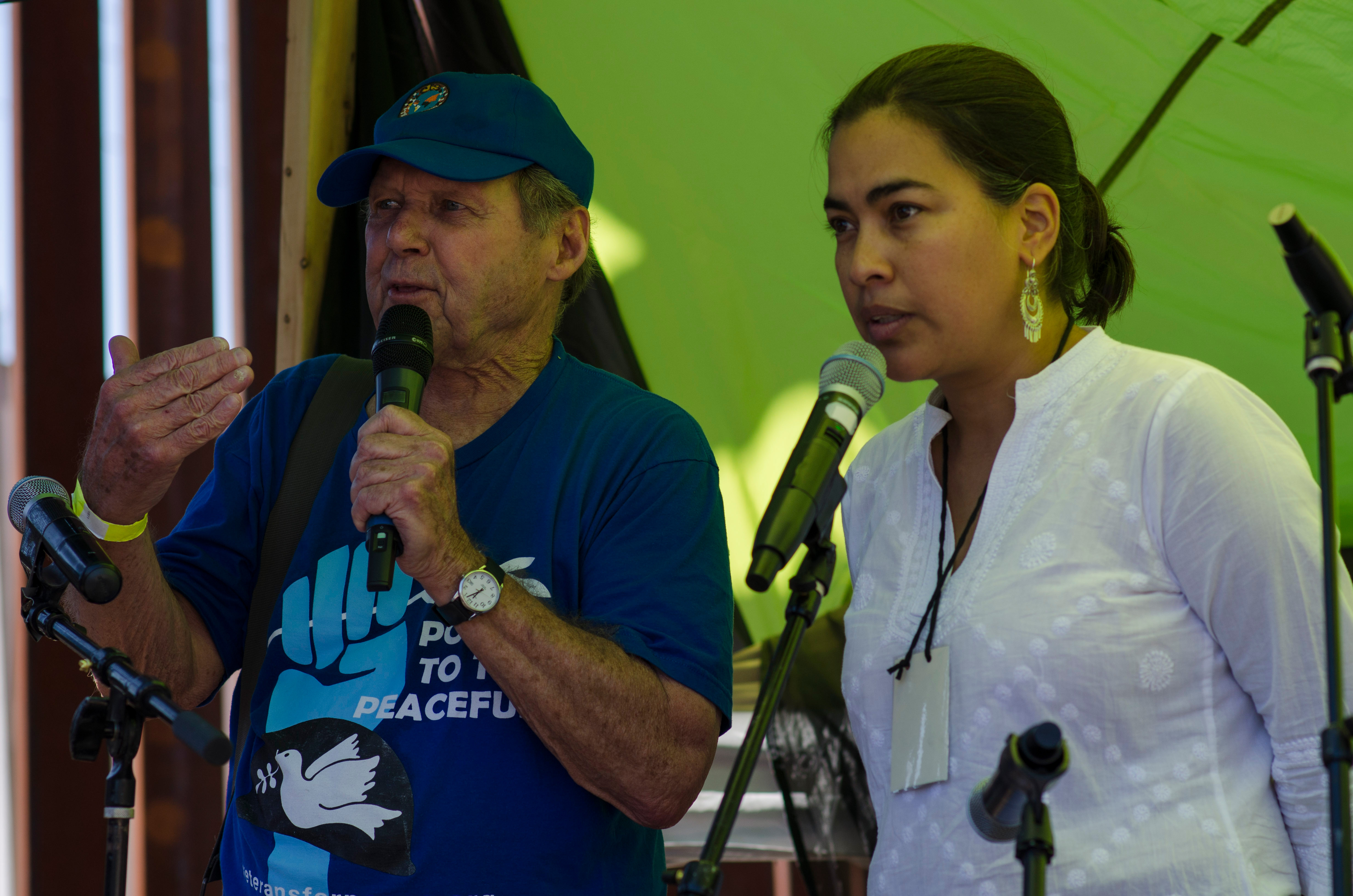 We are strong because of you, your financial support makes all this work possible.