On Saturday, July 22, Global Day of Action Against Open-Pit Mining, citizens around the world will take action to raise awareness of the devastating social and environmental impacts posed by open pit mining. In Denver, the Denver Justice and Peace Committee (DJPC) will stand in opposition to open-pit mining by taking action on the west steps of the State Capitol Building at 11 am. We stand in solidarity with the people around the world living near open-pit mines who suffer air and water pollution, and whose very lives are threatened by the criminalization of dissent.

For several years now, the DJPC has called for an end to the construction and expansion of open-pit mining by Newmont Mining in Peru. With headquarters in Denver, Colorado, Newmont Mining has operated the Yanacocha Mine in Cajamarca, Peru, for the past two decades. Yanacocha is the second largest gold mine in the world and the largest mine in South America. Through its operations, the company has contaminated the region’s waters and annihilated lakes creating an environment in which local residents have endured high rates of cancer and other health problems, crop damage, and animal deaths.

DJPC also stands in solidarity with Máxima Acuña de Chaupe, winner of the Goldman Environmental Prize in 2016, and the people of her community in Celendín in Cajamarca, Peru. Recently, the Peruvian Supreme Court acquitted Máxima and her family of usurping land near the Newmont Mine in Celendín after years of struggle against the mine to remain. During that time, Máxima and her family were subjected to beatings and harassment at the hands of the company’s security guards.

The DJPC will continue to demand an end to the proposed expansion of the Yanacocha Conga Mine and to all open pit and other environmentally hazardous mining practices. Please join us on the west steps of the capitol on July 22! 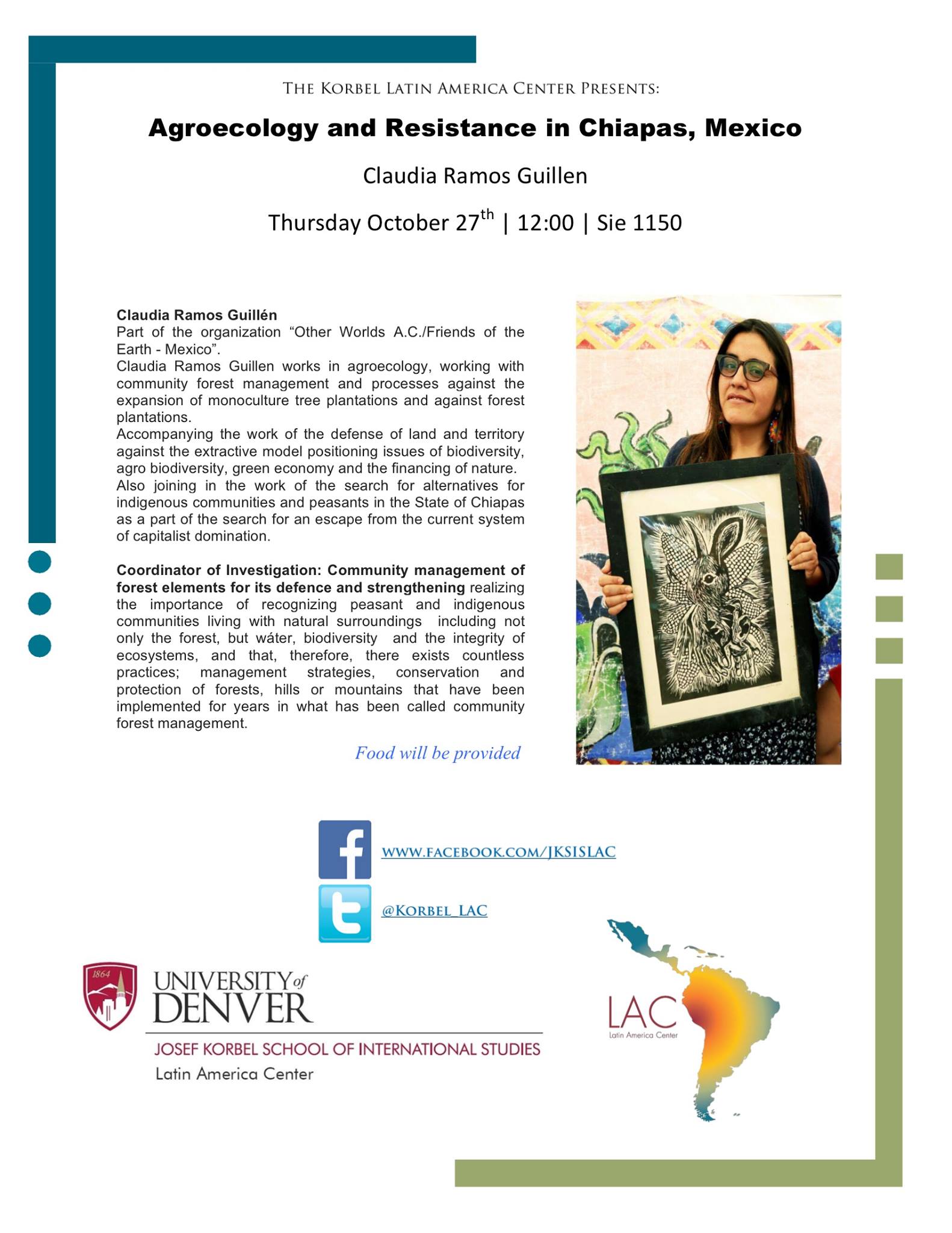 Today: Defending the Earth and Its Land: A History of Criminalization and Stigmatization 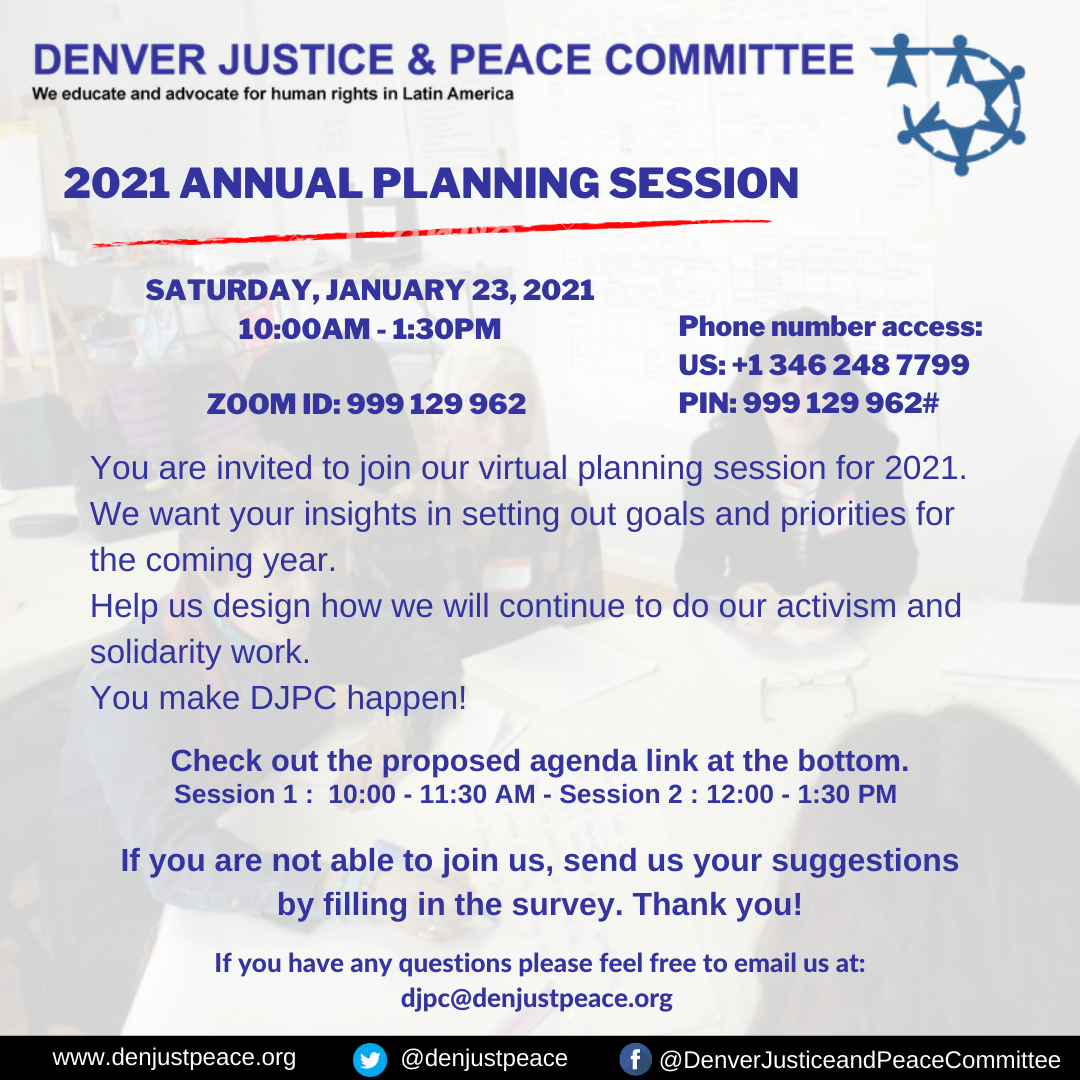 (English) You are invited to join our Annual Planning Meeting. Jan 23, 2021 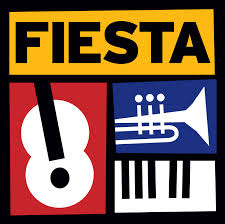