DJPC has been advocating for justice and peace in Latin America for the over 35 years, promoting human rights, economic and environmental justice for the disadvantaged in Latin America. We support the struggle for environmental justice in many countries where extractive corporations have been displacing people from their homes and contaminating their lands. On Saturday we will celebrate our work together with our community of supporters.

Otros Mundos is a Chiapas (OMC), Mexico based organization committed to the search for alternatives to the social, economic, political, and environmental crisis of contemporary capitalism. OMC works for gender equity and a world of just, diverse, and inclusive worlds where the possibilities of access to a decent life, justice, and peace are available for everyone. OMC works on issues of water, energy, dams, mining, climate change, forestry, women’s rights, and ecological debt. In particular, OMC allies with families, grassroots organizers, campesinos, indigenous organizations, and human rights organizations. To receive the award, Claudia Ramos Guillén will represent Otros Mundos. Ms. Ramos Guillén is an agroecologist working on forest management and against monoculture and plantation forestry. She accompanies the defense of land against extractivism, advocating for biodiversity and the struggle for alternative development rooted in the indigenous and peasant communities of Chiapas.

We will also be honoring Preston Enright with the John Proctor Member of the Year Award 2016. Preston was born in Philadelphia, where he attended a Quaker elementary school, and lived subsequently in Omaha and Fort Collins, where he attended Colorado State. During a year off, he worked as landscaper and met a veteran of the Salvadoran military who told Preston of the massacres and human rights violations of the US-backed regime. His interest in US empire had been awakened, and on his return to CSU, he saw a talk by Noam Chomsky, and things haven’t been the same since. He subsequently worked with the Committee for Peace and Justice in Latin America and went to Nicaragua on a cultural exchange with a Boulder-based solidarity group, “Los Pipitos.” He has continued travel in Latin America, and his politics has evolved to focus on grassroots media, including a YouTube channel called The Public Mind of Denver and a program of leftist lectures on Denver’s community access television station, working with David Barsamian of Alternative Radio. For fun, he rides his bike, hands out copies of Yes! Magazine, and volunteers his time representing DJPC at community fairs, tabling and meeting people to educate them about DJPC and the causes DJPC defends.

Music for the event will be provided by Olivia Blu, David Engelken, Lo Cornejo. Poems will be provided by Ismael Netzahuatlt. The emcee will be Jack Mudry of the local Denver jazz radio station KUVO. Jack is the host of KUVO’s La Nueva Voz.
Media Contact: Rebeca Zúniga-Hamlin
Tel.: 303-623-1463
Cell: 720-606-1155
Email: djpc@denjustpeace.org 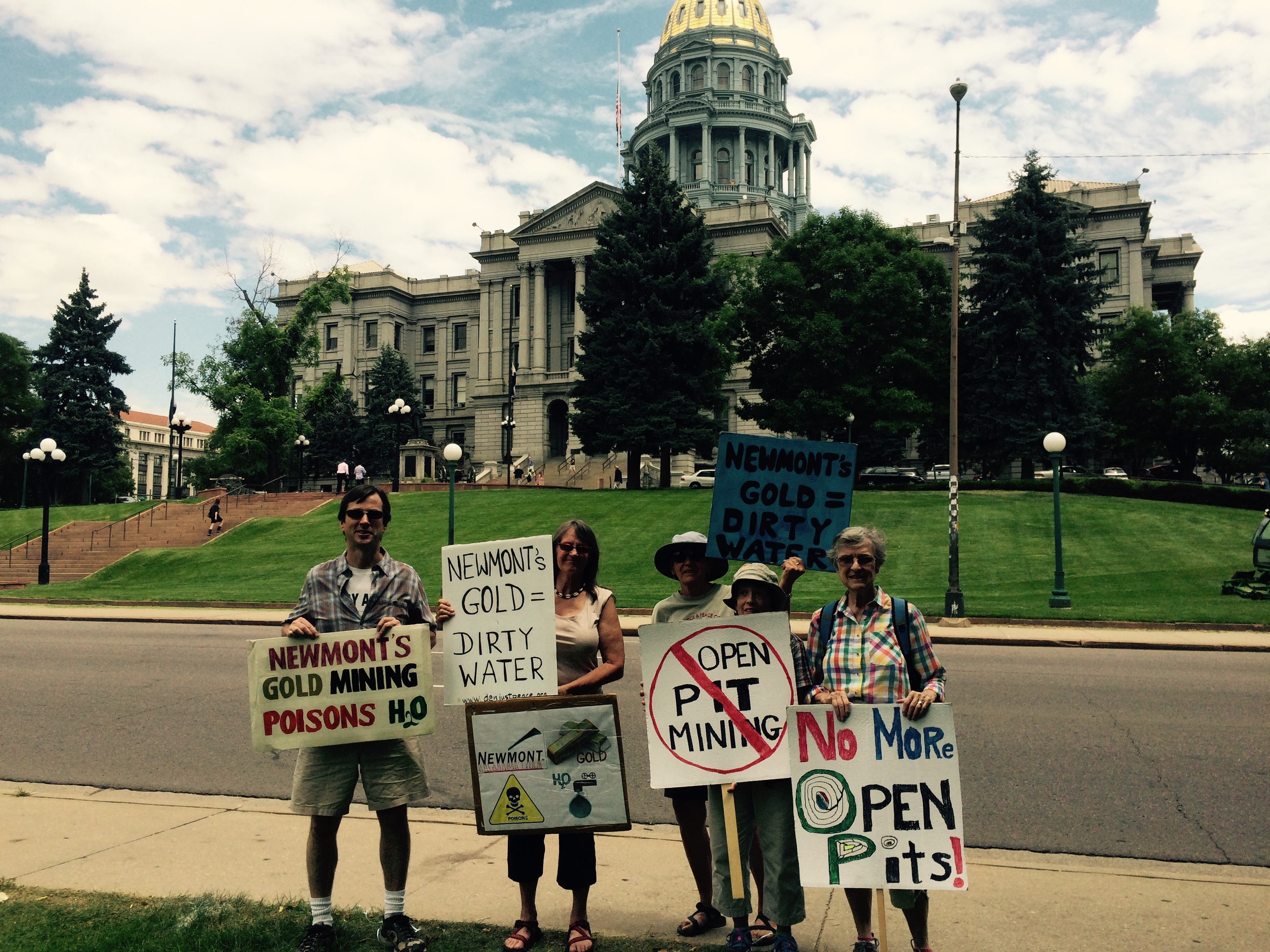 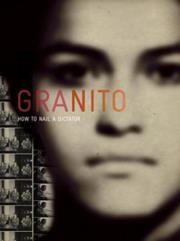 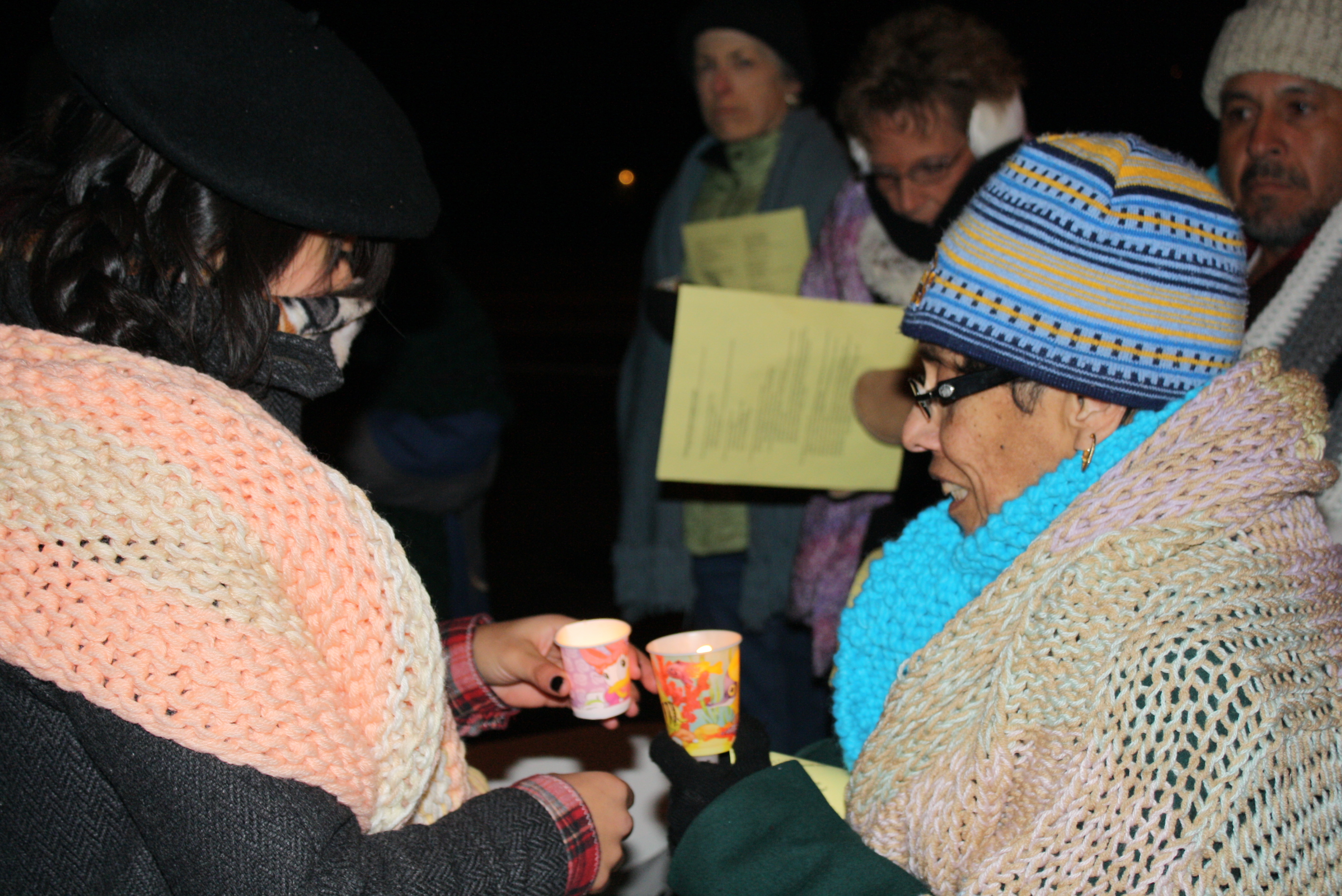