Eyes on Honduras: Standing with the Honduran people during November elections Against US Interference

Honduran elections for President, Congress and all elected offices in the country are less than a month away on November 28th. The Honduras Solidarity Network is deeply concerned about the atmosphere in which elections are taking place. We are sounding the alarm on the potential for yet another deeply undemocratic and violent election.

It is urgent that our eyes are on Honduras and on what the US and Canadian governments are doing. In the past, both of these governments have played a role in white-washing violence and fraud during Honduran elections, trivializing the serious human rights violations observed and in keeping a narco-dictatorship in power.

The Honduras Solidarity Network is joining with human rights and solidarity organizations internationally and with Honduran organizations to closely watch the elections. We will be sharing reports from on-the-ground election and human rights observers and helping to provide analysis of the situation.

Since the US supported coup d’etat in 2009, there have been three elections (2009, 2013, 2017), each one problematic given the coup regime. In 2017 the election was replete with overwhelming fraud, widely recognized and denounced. The regime then overcame the citizens’ resistance with massive militarization and violence against protestors and the general population and with US political support. At least 30 people were killed by security forces or related clandestine squads  in the immediate post-election period.

Although there is talk against corruption, the US government has yet to show signs of opposing electoral fraud and violence by the narco-state in Honduras and we have to be worried that the State Department will once again try to legitimise another illegitimate government via flawed elections.

The 2021 election year has already been notable for escalating intimidation and many cases of violence against candidates including murders, particularly those from the opposition. As in 2017, the political opposition has formed an alliance of LIBRE (Liberation and Refoundation) a party that arose in opposition to the 2009 coup, 2017’s alliance presidential candidate Salvador Nasralla’s Party (Partido Salvador Honduras) and PINU a small independent party.  On October 8th, Neery Fernando Reyes, a LIBRE Party candidate for mayor in a town in southern Honduras was assassinated by gunmen after many threats. On October 31, unidentified person(s) opened fire on a LIBRE rally in northern Honduras, seriously wounding a young man.  The ruling ultra conservative National Party and the other traditional party, the Liberal Party are using extreme propaganda and fake news to incite more violence, for example, accusing the opposition of being in favor of forced abortion because it supports legalizing reproductive rights. This electoral intimidation is one more layer of violence on top of the on-going threats, forced disappearances, arrests and assassinations of grassroots indigenous, Black and campesino activists, environmental defenders, and journalists.

In addition to human rights violations, for months now the Honduran ruling party has been putting measures in place that could  facilitate fraud and make the exercise of free speech and democratic choice more difficult if not impossible. These include not completing and rolling back reforms of the electoral system that were supposed to broaden participation by other electoral parties in the government apparatus that runs the elections, thus ensuring the ruling party keeps its control of the election system. A new penal code harshly criminalizes protest.  A system of new national identity cards that was supposed to help reconcile the voter lists and make fraudulent voting more difficult is only half finished, making it possible that millions of Hondurans will not be able to vote at all because they won’t have identity cards.

The Honduran Solidarity Network calls on people to have your “Eyes on Honduras”  during this election period and to demand that the US and Canadian governments NOT cover-up electoral fraud and violence.

Follow the Honduras Solidarity Network on Facebook and Twitter . We will be sharing info from observers on the ground in Honduras including Karen Spring (Honduras Now Podcast ), Global Exchange, Witness for Peace Solidarity Collective, and more. Please share the information and any urgent action calls widely and look for updates. 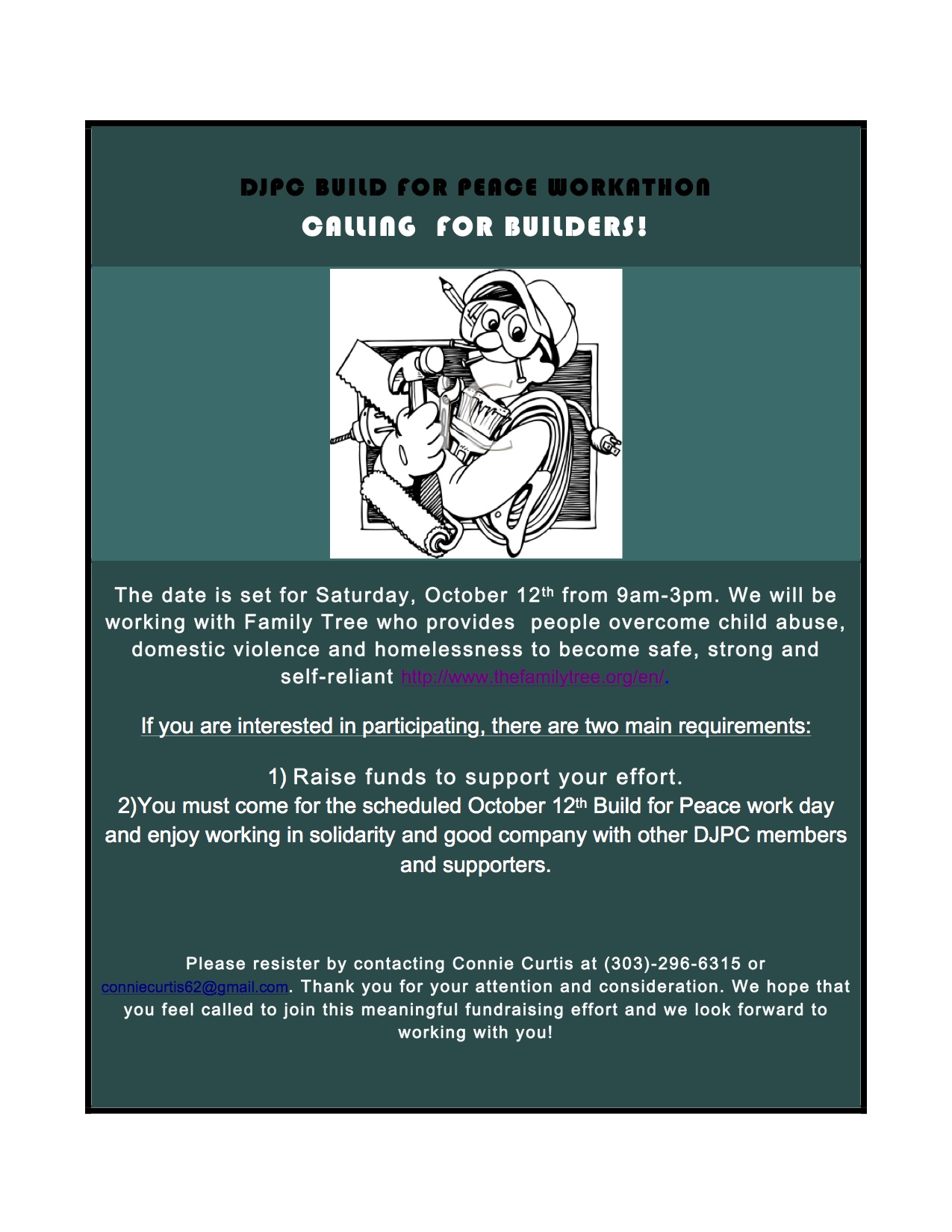