Today is #GivingTuesday. Over the last seven years, this has been an event that encourages movement-building by giving what you can and sharing what you have. DONATE

We continue to stand in resistance to rising neofascism, ethnonationalism, and right-wing populism around the world. In November, we faced an election between the fascist wing of capital and the neoliberal wing of capital. We defeated the fascists; tomorrow we will continue to challenge capital. There is no future in going back.

Solidarity from the South to the North is the heart of our movement. There is wisdom in the South; there is struggle. In fact, it is only when the South is heard that the North can be civilized. Ignorance and intolerance build imperialism; respect makes empires fall.

In Solidarity and Resistance. 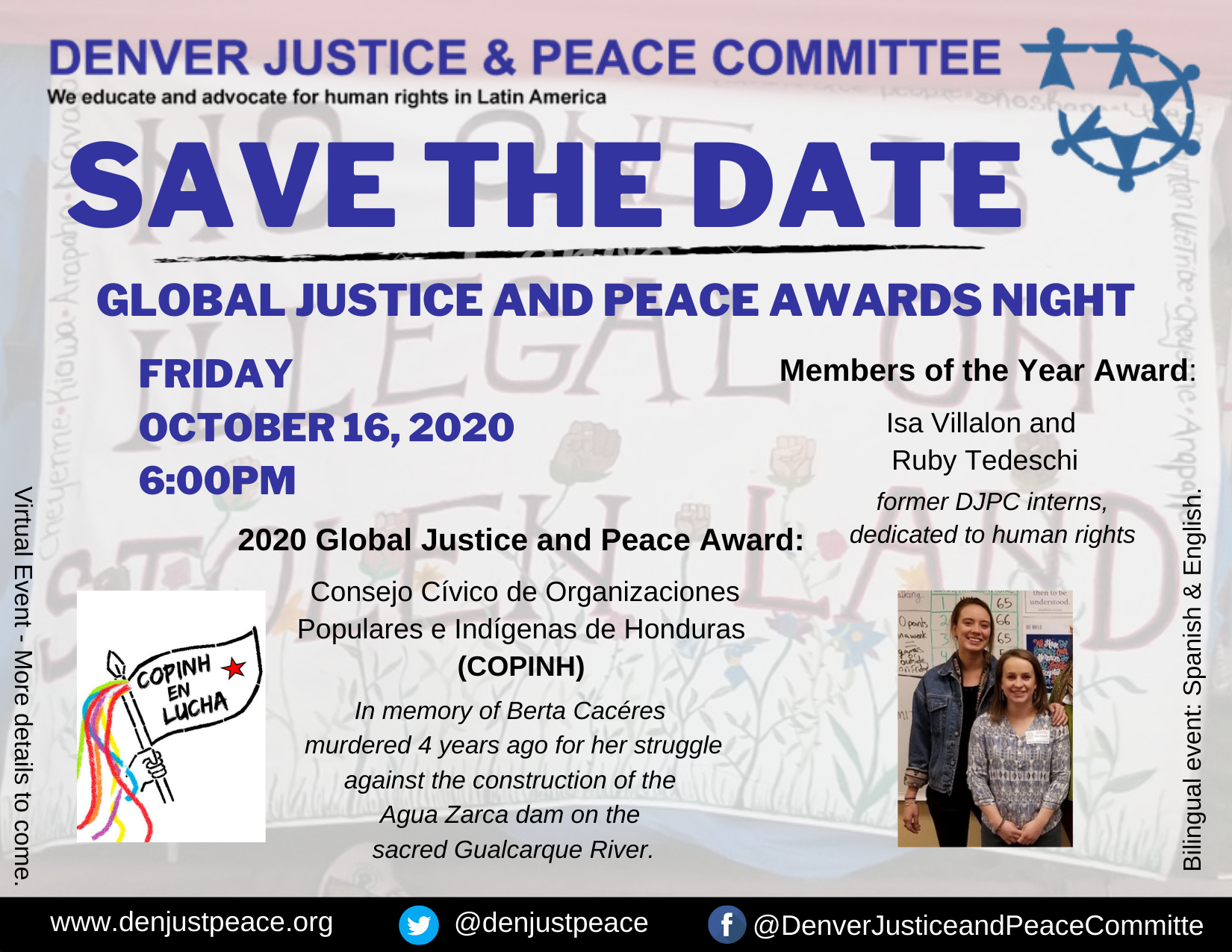 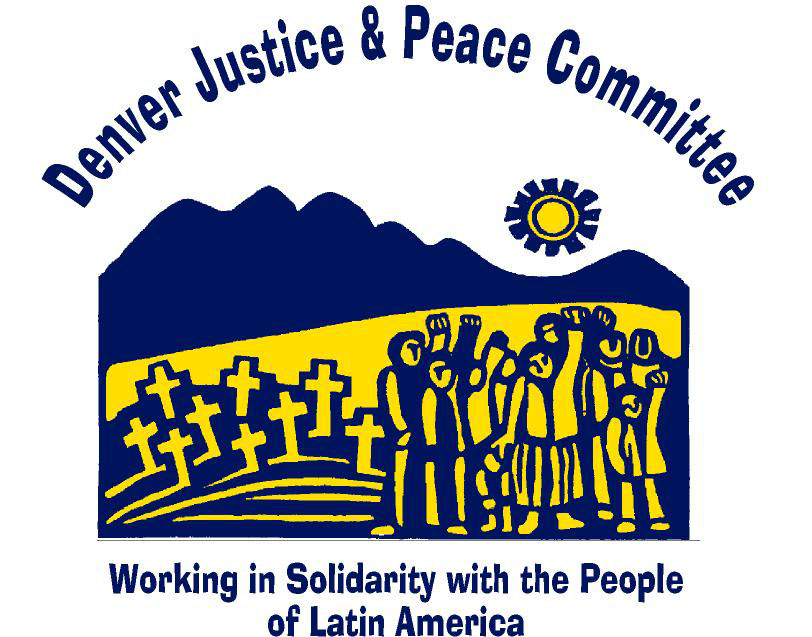 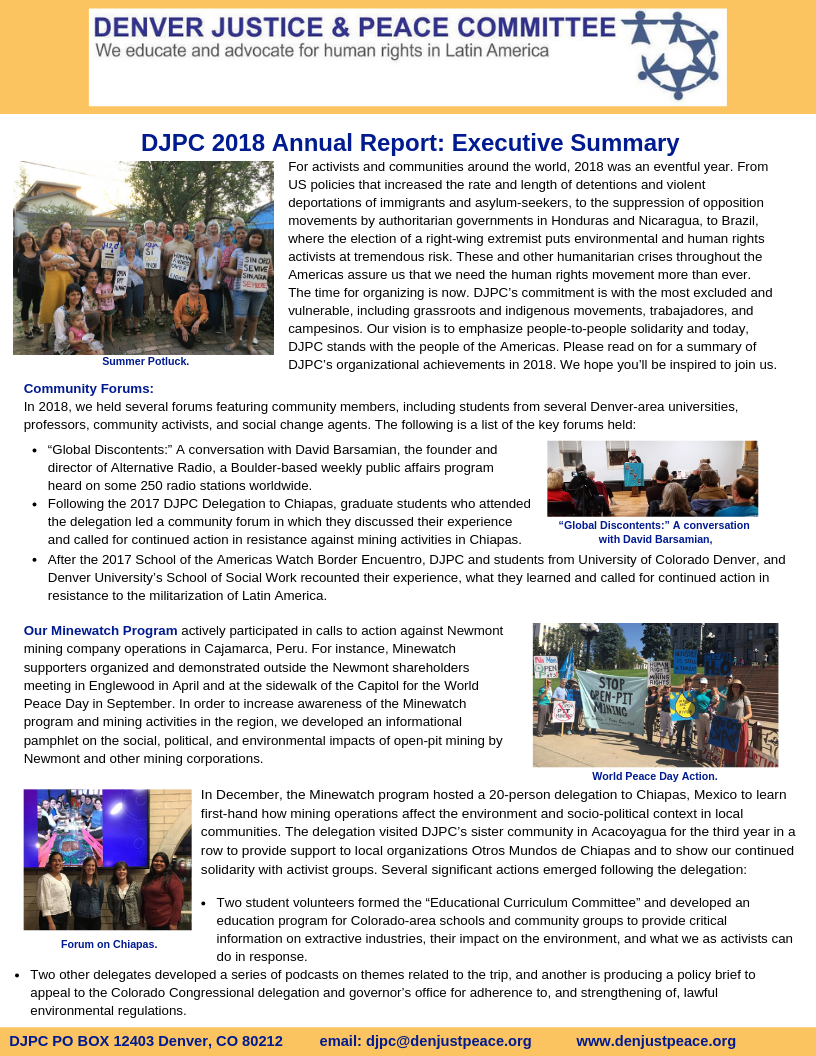