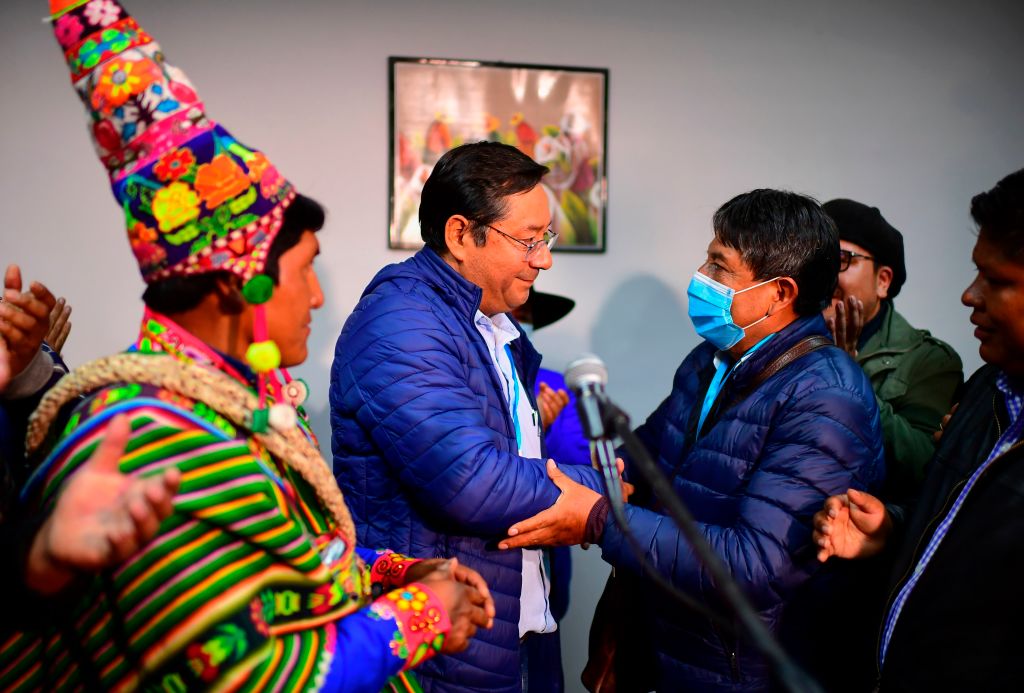 This month, we congratulate the people of Bolivia and Chile for the results in their recent elections! After a wave of coups and Right-wing victories that swept the hemisphere, these events potentially mark a turning point for Latin America. To realize their potential as turning points, we have to continue organizing and mobilizing, otherwise they could recede into history and blips or aberrations in an otherwise worldwide neofascist turn.

On October 18th, the people of Bolivia voted to elect Luis Arce as president. Bolivia had suffered almost a year under a coup regime imposed after the Organization of American States (OAS) and the US-supported Right-wing destabilization after President Evo Morales had apparently won a perhaps-ill-advised fourth term for the Movement towards Socialism (MAS) Party and the indigenous movements that had been his base of support.

The coup regime massacred protesters, repressed dissident voices, and delayed the elections multiple times. Yet, the will of the people could not be denied. Now-president Arce handily won with 55% of the vote. Arce had been Minister of the Economy and Public Finance under former President Evo Morales, and he shares the Morales vision of working toward a socialist vision in Bolivia and the protection of public land against extractivism. As Economy Minister, Arce had overseen unprecedented growth in Bolivia, along with social gains and falling inequality in one of the poorest countries in the region, and he promised a return to deepening democracy and inclusion, especially for the traditionally marginalized indigenous majority in Bolivia.

Just one week after the Bolivian election, the people of Chile voted in a plebiscite to completely rewrite their Constitution. The Chilean Constitution had been written and passed by the military regime led by General Augusto Pinochet from 1973 to 1990. The Constitution locked-in privileges for the military, electoral advantages for Right-wing parties, and constraints on social policies. The constitution was widely perceived as consolidating Chile’s neoliberal model of development and preventing deepening social inclusion, even 30 years after Pinochet left power.

On October 25th, 78% of voters agreed that the Constitution should be rewritten, and 79% voted to elect members of a constitutional congress tasked with the rewrite, rather than a mix of current Parliament members and elected citizens. Together, the vote was a repudiation of Augosto Pinochet’s neoliberal agenda as well as a rejection of the narrow political elite who had been unable or unwilling to overturn Pinochet’s legacy.

These two victories offer us hope in a dark world, especially as tensions rise in the United States before its own presidential election. At their heart, they remind us that another world is possible. 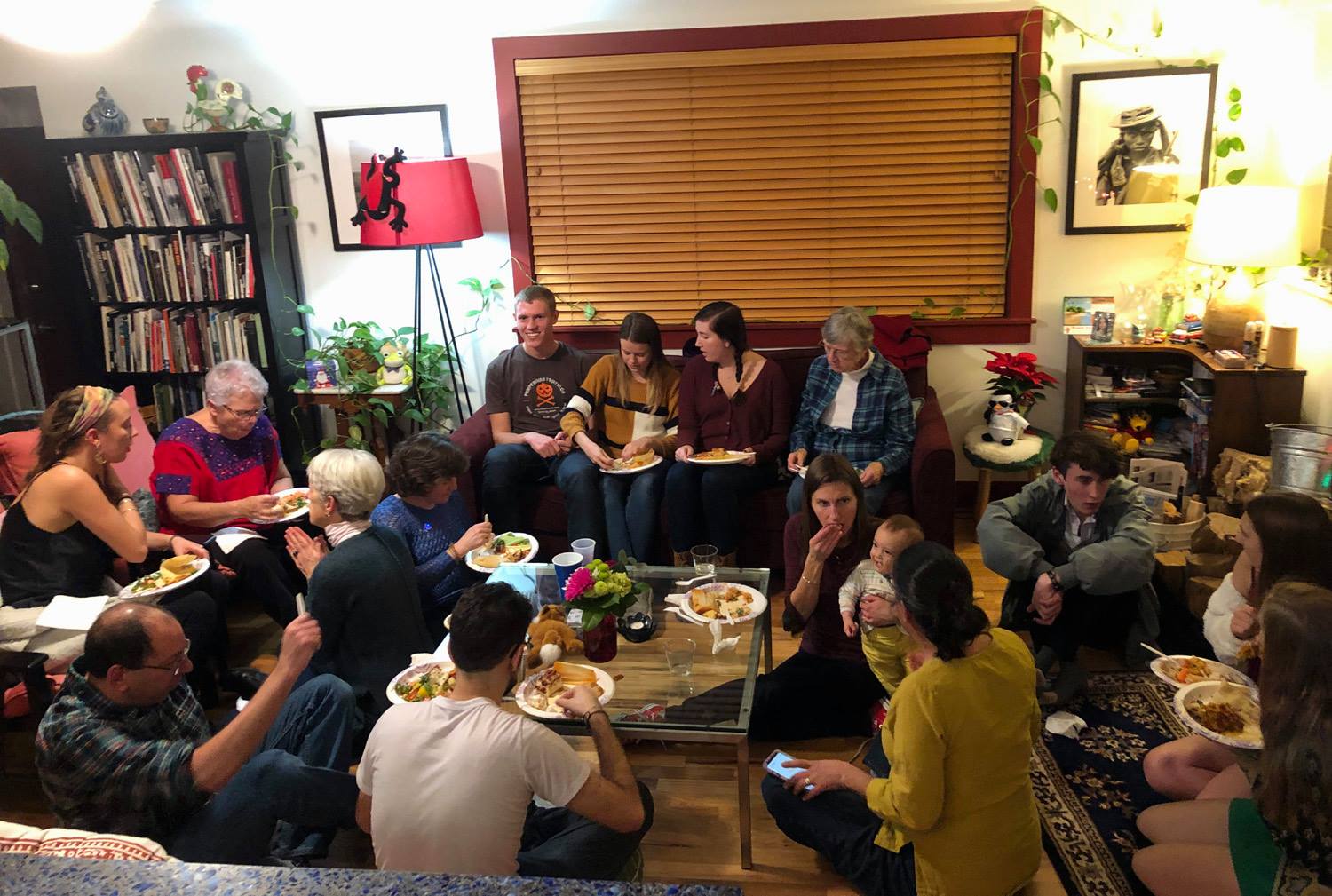 Update from the Field: CICIG in Guatemala