f there were one concept to summarize why the Denver Justice and Peace Committee stands with the people of Chile, that word would be solidarity.

To us solidarity means that when you hurt, I hurt. When you are scared, I am scared. And, when you need back up, I show up.

DJPC has stood in solidarity with the people of Latin America since 1980.

Among our first acts of solidarity was to stand with the people of Central America against US-backed military dictators. In more recent years, we stood against hydroelectric companies collaborating with Honduran and Guatemalan assassins. One of those assassins was responsible for the murder of Berta Cáceres.

We stand against Newmont Goldcorp, a Denver-based company, which continues to harass and intimidate earth defenders like Maxima Acuña and her family in Perú.

We stand against the obscene immigration policies of this country that divide families and cage children.

Now, we stand with the people of Chile as we remember the September 11, 1973 when a brutal dictator backed by the US overthrew a democratically-elected president.

Why do we stand in solidarity with Chile? Solidarity with the people of Chile is important because Chile is the posterchild for neoliberalism in Latin America. After a seventeen years dictatorship that imposed neoliberalism at the barrel of a gun, Chile has suffered twenty-five more years under neoliberalism with a human face, imposed by putatively Left-of-Center and Right-wing governments alternating since 2010. Because there was no unrest, neoliberals argued that everything was fine; neoliberalism could be softened with social policies and elitist democracy. The people would swallow their dissatisfaction and everything could go on.

Last February, a group of artist, including Chileans in Denver, put together a concert to raise awareness on what was going on in Chile, this is till happening.  In Solidarity.

A Legacy of Oppression in Haiti 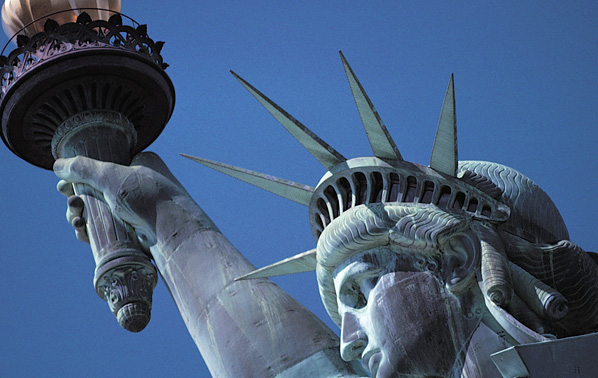