Finally confirming what many scientists had been saying for the last 20 or so years, a new global pandemic has brought the entire world to a halt in the last five months. The rapid spreading of a new form of coronavirus, called Covid-19, stalled global commercial chains among countries and forced societies to find new ways to run business, educational systems, and even the very operations of political deliberation. Teleconferencing, online education, and zoom-based legislative sessions became the new normal and no one is certain of when things can go back to normal. Mirroring global events, Latin America has now become the epicenter of the spreading of the new virus, especially in its largest countries, Brazil and Mexico, where contagion rates and death tolls are on the rise.

A continent historically defined by weak and non-democratic political institutions and entrenched huge socio-economic inequalities, Latin America’s experiences with the pandemic have been largely defined, very much along the experiences unfolding in the US, by political inability and ideological polarization. And even though local variations exist, these factors have mired the region’s ability to cope with the new challenges brought up by the rapid spread of the virus.

In a general sense, size has mattered in the ways infection rates were manifested in Latin America. Smaller countries, like Uruguay and Paraguay managed to almost stop contagion with rigid border controls, something which tragically hardened nationalist feelings present across the region prior to the arrival of Covid-19. Counterintuitively, larger countries, which usually possess better public health resources have fared more poorly though it is likely that things would have even worse were not for institutions such as the Unified Public Health System (SUS) of Brazil.

Conversely to what has happened in Argentina, country with the region’s fourth largest population and where rigid stay-at-home policies were successfully implemented, and echoing events that also hindered the decision-making process in the US, Brazilian and Mexican political leaders (Jair Bolsonaro and Andre Manuel Lopez Obrador, respectively) either denied the very threat or continued to undermine efforts promoted by their country’s important scientific, academic and public health professionals. Also in tandem with experiences of the United States, Brazil’s federalist constitutional framework has minimized the impact of Covid-19 in the country as it allowed local governors to act more assertively in mandating stay-at-home policies notwithstanding Bolsonaro’s efforts to sustain business as usual and maintain commercial activities open or reverse the closing of those that had been mandated to close by local authorities.

In any event, Brazil faces today its most challenging public health crisis. The country has recorded at least 2 million coronavirus cases, registered a death toll around 82,000, and displays today the steepest curve of ascending cases in the world. Country where cases have taken a bit longer to gain momentum, Mexico now sees a rapid worsening of cases, having recorded its worst week since the outbreak, both in confirmed cases (around 350,000) and deaths (around 40,000).

As mentioned before, Covid-19 has exacerbated existing regional dynamics and realities, such as its deep socio-economic inequalities. And even though any nation with the social stratification existing in Latin America would equally face tremendous hurdles to attend to massive sanitary crises as the one created by the new coronavirus, the lack of efficient, coherent leadership and inclusive decision-making processes present in Latin American has certainly made things much worse.

For one, stay-at-home policies could not be put in place in efficient ways since significant portions of workers simply could not afford to stop working in the streets since their very livelihood would thus be denied. Regionally the informal sector employs from a third to half of each country’s workforce and, especially where government economic aid was not forthcoming or was otherwise insufficient, it became extremely challenging to many not to venture outside in search of some form of remuneration or gain. Much in the same way, the halting of in-classroom education and its replacement for online education, though present across the region, impacted people differently depending on their socio-economic position.

The manifestation and especially the impacts of Covid-19 in Latin America varied according to people’s zip codes and racial composition. In effect, facing the new challenges presented by the coronavirus depended largely on one’s socio-economic reality, i.e. one’s economic means, type of employment, educational background, place and type of residence, etc. In short, being able to have access to online education, managing social or physical distancing, and following stay-at-home policies, all depended on one’s place in the entrenched stratified societies of Latin America. These challenges have been intensified by both the political fragmentation and economic slowdown most countries in region faced prior to the arrival of this new coronavirus.

Latin America’s political party fragmentation is today at its highest degree since the dawn of the 21st century and their most of the region’s domestic political arenas are largely defined by intense political polarization, which means that the anti-Covid-19 policies have been, in most places, mired in ideological disputes and conflicts. Similarly, coronavirus has already, and will likely continue to, deepen the mediocre economic growth most countries in the region have seen in the last five years, thus also intensifying existing regional economic disparities.

Adding to the many existing and growing challenges each country in the region faces, regional political coordination, such as the sharing of successful policies put in place in one country, has become a more difficult, though still a potentially important line of action. In fact, even though Latin America, particularly South America, has experienced its most promising period of regional cooperation in the first two decades of the 21st century, regional multilateralism has rapidly eroded in the last two years, particularly after the arrival to power of Jair Bolsonaro in Brazil, in January, 2019. Deepening this approach of xenophobic isolationism, and mimicking Trump’s views and policies, the Brazilian president has recently accused the World Health Organization of being an ideologically driven organization, from which Brazil could possibly withdraw in the near future.

Overall, Latin America’s landscape in the context of the regional dissemination of Covid-19 is one defined by growing economic, social, sanitary, and political challenges. It is to be expected that heightened short-sighted nationalist views, deep political polarization, and entrenched economic inequalities will harden across the region, impacting more sharply and painfully historically marginalized social segments, such as afro-descendants and indigenous communities. Reversing these disheartening trends will take continued and asserted mobilization of broad sectors of all regional democratic forces. And it would be very positive and much welcome if these efforts could count on the support and solidarity from progressive activists based in the United States today and for many years to come. 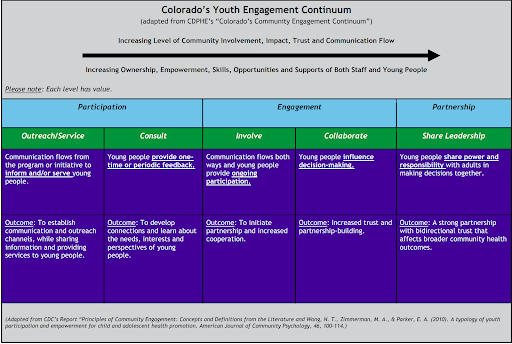 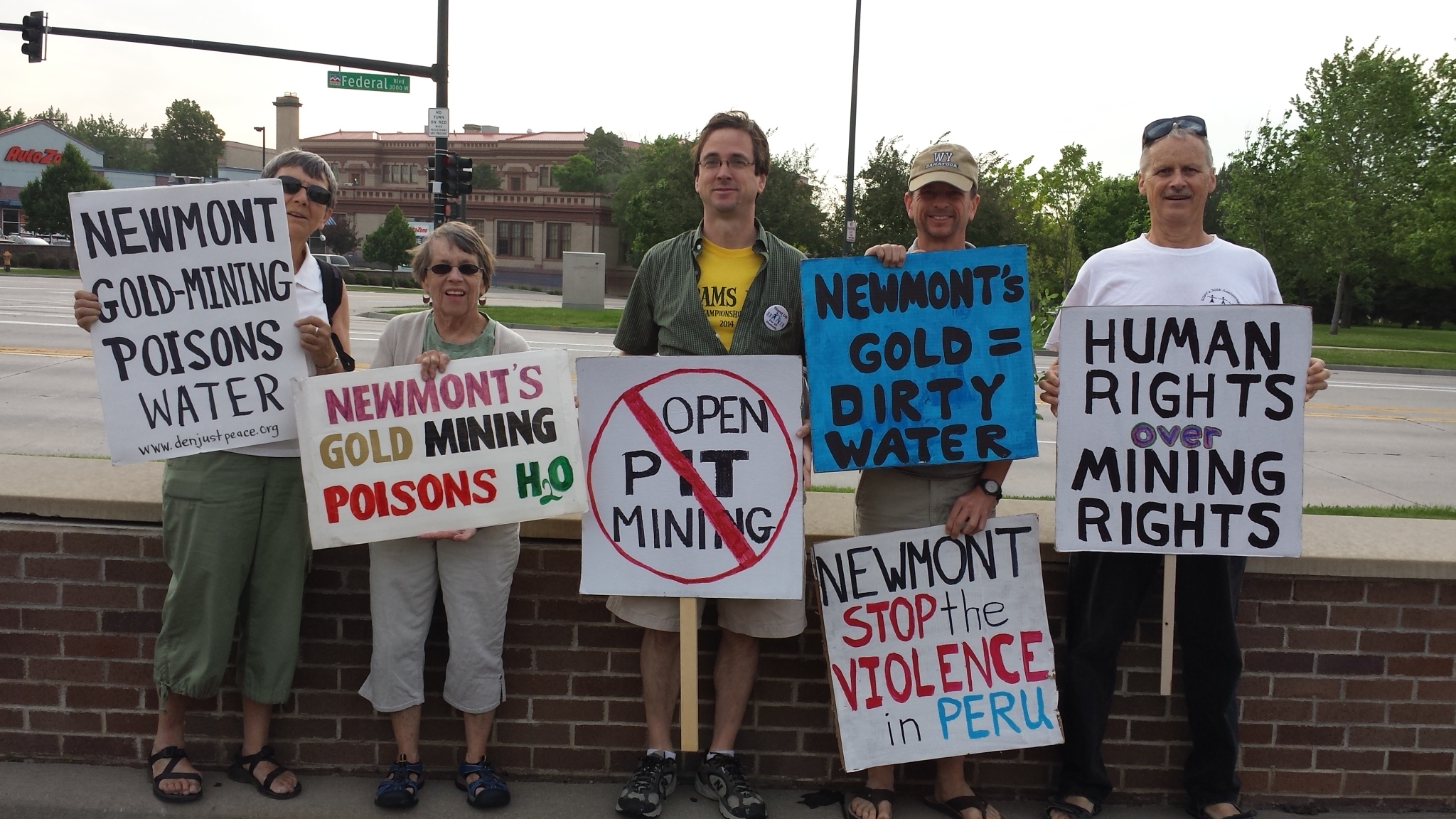 Thanks for helping to “Hold Newmount Accountable” today!