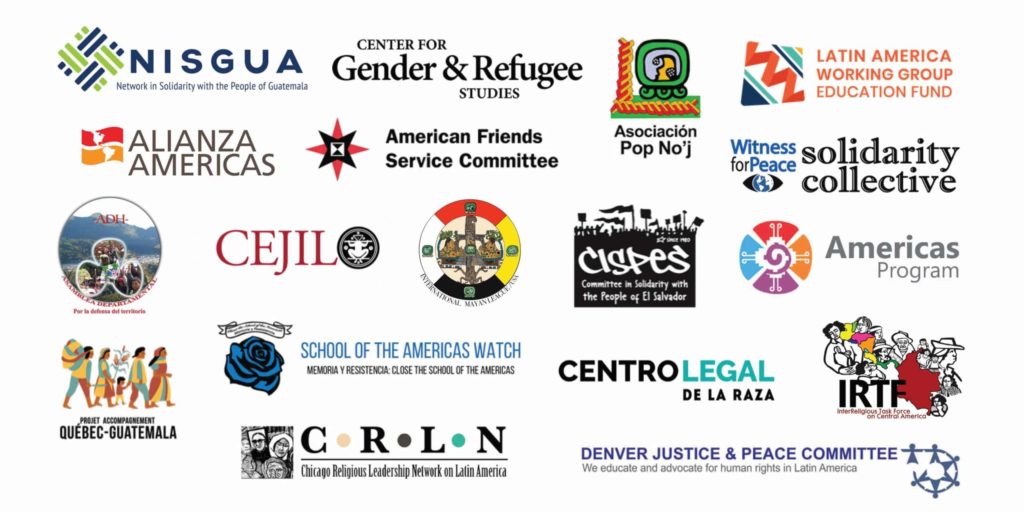 Today, a broad coalition of Central and North American organizations delivered a petition to the U.S. Congress with more than 2000 signatures against the Asylum Cooperative Agreements (ACAs). The agreements, also known as “safe third country” agreements, were signed between the Trump administration and the governments of Guatemala, El Salvador, and Honduras in 2019. The ACAs allow the U.S. to transfer asylum-seekers to these northern Central American countries which they are not from, thereby closing the doors to the U.S. asylum system and violating national and international refugee law.

The petition states that the ACAs “threaten the security and dignity of migrants, and are a violation of the sovereignty of these countries.” As the U.S. Congress considers next year’s appropriations bills, “it should do everything within its power to stop the implementation of these Asylum Cooperative Agreements.” The campaign demands that the Congress defund the ACAs and demand more information about the signing, funding, and implementation of the ACAs. The ACAs were negotiated in secret and without the participation of any country’s respective legislature.

The ACAs have been rejected by the international community. As Silvia Raquec of Association Pop No’j says, “For too long, Central Americans have been forced to flee their homes. Now, they are sent to countries that they aren’t from, cornered into returning to even worse conditions that endanger their security and lives, for which the U.S. government is legally responsible.”

So far, Guatemala is the only country to implement its ACA. As a signatory of international treaties for refugee protection, Guatemala has affirmed the importance of the concept of refuge but utterly lacks the institutional infrastructure to respond to the needs of asylum-seekers. Honduras and El Salvador confront a similar situation.

More than 900 Salvadorans and Hondurans were transferred to Guatemala under the ACA. Less than 20 applied for asylum there; the majority returned to the dangers of their own countries. The ACAs are suspended due to the COVID-19 crisis, however, ACA deportations are scheduled to begin as soon as “sanitary protocols are established.” Contrary to the recommendations of international experts, the U.S. has continued deporting migrants to their countries of origin, thereby exporting COVID-19 to countries in the Global South that lack sufficient medical resources due to their collapsed healthcare systems.

The structural causes that make people flee from their home countries have not been resolved. The imposition of the ACAs only aggravates the situation of people marginalized by the state, especially Indigenous Peoples, LGBTQ people, women, and children. The coalition of organizations emphasize that there is no agreement or policy that will stop people from seeking a place where they can live a full life that is, most importantly, free from persecution and violence. 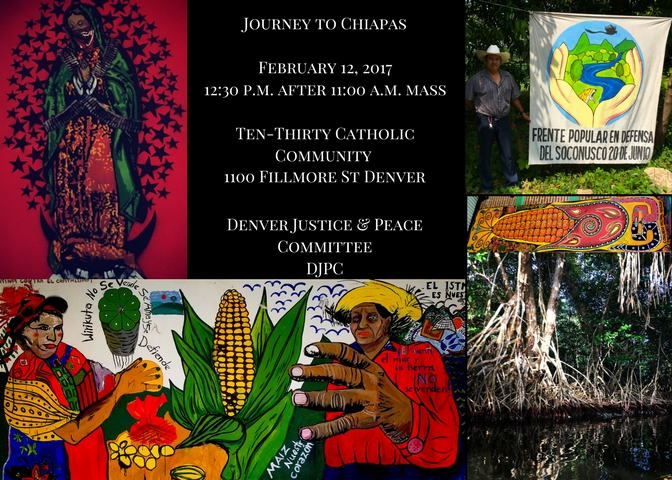 Call for Nominations for the Global Justice and Peace Award 2020. Due June 20th.