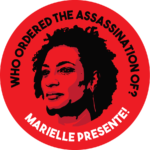 March 14, 2020 marks the second anniversary of the brutal murder of Marielle Franco, a Black queer woman who served in Rio de Janeiro’s city council as a leading voice for Black people’s rights, poor people’s rights, LGBTQ+ rights, women’s rights, and human rights more broadly. Investigations on the crime have been slow and obscure from day one as evidence indicated the involvement of local militia groups tied to the family of the president of the country, extreme right-wing politician Jair Bolsonaro. And even though two former members of the state of Rio de Janeiro’s military police with longstanding ties with the Bolsonaro family have been arrested, the case continues to be shrouded in secrecy and political wrangling.

Recently, another former military-policeman turned militia, whose knowledge of the case could have abetted the prosecution, was killed in a strange crossfire with soldiers of the Rio military policy conducting operations in the state of Bahia. And given the state of how the legal case has unfolded, some have called for transferring the investigation to the Federal Police. Though this has not happened, it is important to note that such an action would not address the many concerns of Marielle’s family and human rights supporters throughout the country. In fact, should the transfer of legal jurisdiction  take place, it would place the prosecution under the supervision of former-judge turned Minister of Justice Sergio Moro, whose actions thus far have consistently been to shield family members of Bolsonaro in several ongoing legal cases.

A Black woman who spoke firmly against the oppression of the poor, especially of Black favelados, women, LGBTQ+ and young people, who have been consistently targeted by the military police in Rio and across the country, Marielle was certainly seen as a voice to be silenced. In fact, her influential grassroots and legislative activities against the growing militarization of Black communities have been the focus of harsh criticism from Bolsonaro’s sons, especially Carlos and Flavio, Rio Councilman and Senator for the state of Rio, respectively, whose political careers have been based on a neofascist, virulent anti-human rights platform.

Though Marielle’s murderers wanted to send a message aimed at stopping ground mobilization of Black activists, her work has inspired many who around the country are coming forward in the upcoming election late this year. It is also clear, however, that now in control of the federal government, Bolsonaro is acting ever more assertively against the agenda for social inclusion of historically marginalized groups in Brazil. This includes his call for more authoritarian and repressive ways to rule, which has been recently translated into his support for groups demanding the closing of the National Congress and even the Supreme Court of the country. In this progressively turbulent context, it is urgent that all of those interested in defending democracy and human rights in Brazil become more vocal and active!

It should be remembered that United States-based academic and activists have historically mobilized to defend these values, even (or perhaps especially) during the harsh period of the military dictatorship in the 1960s and 70s, when many Brazilians sought refuge abroad, including in the US. Much in the same way, the investigative work of different generations of US scholars working on Brazil have played an important role in promoting new perspectives and understandings of complex and pressing issues such as how socioeconomic status intersects with race-based exclusion to reinforce a deeply hierarchical, though multiracial society.

Living up to this important tradition, academics and activists based in the US are, once again, organizing in new forms of grassroots activism to voice their demand that not only should Marielle’s murderers be brought to justice, but also that the growing erosion of the democratic spirit and the rising attack on the agenda of human rights, especially targeted at their defenders, be stopped.

Echoing and enlarging this movement, the US Network for Democracy in Brazil and the Denver Justice and Peace Committee (DJPC) are mobilizing this week to commemorate the two years of Marielle’s death and to celebrate her life and the causes she died for such as democracy, human rights, LGBTQ+ rights and inclusion for the historically excluded in Brazil.

It is time to stand for democracy and human rights. This is what Marielle fought for and it is up to us to carry on with her fight!

Rafael R. Ioris is an associate professor at the University of Denver, member of the US Network for Democracy in Brazil and DJPC. 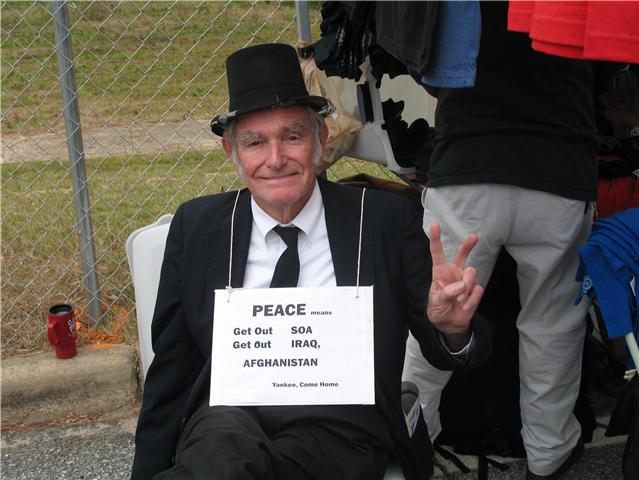 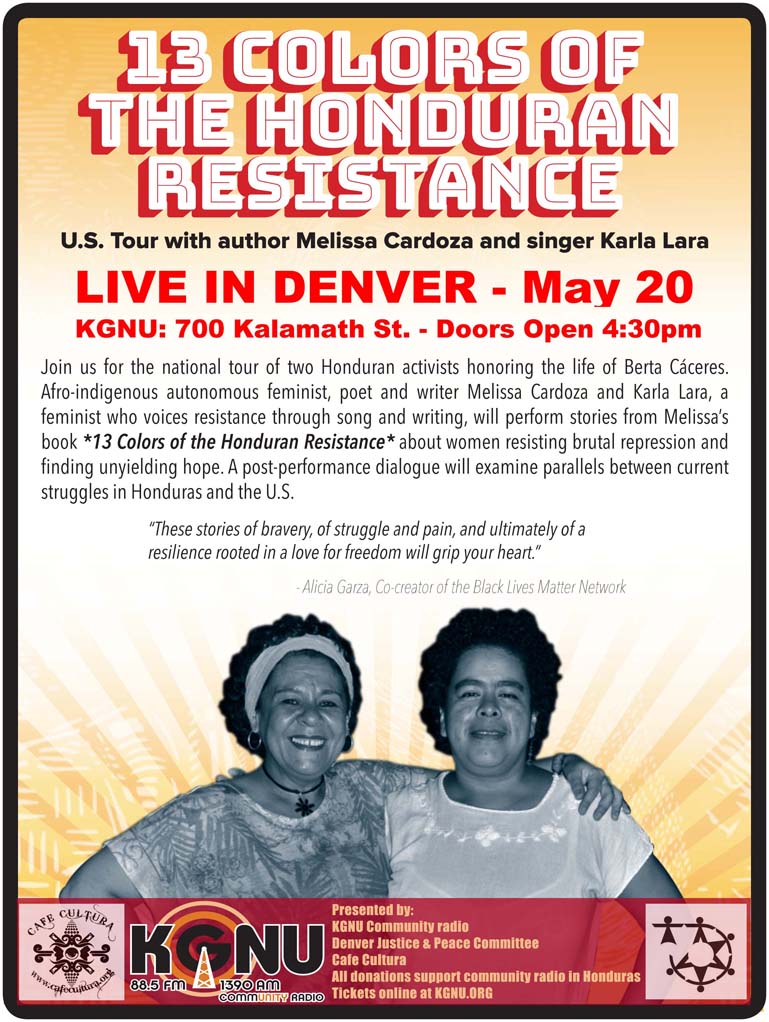