The Trump Administration’s zero tolerance policy on immigration refers to the inhumane strategy to crackdown on immigration and deter refugees from crossing the US/Mexico border. We use the word “refugee” here intentionally to emphasize the grave country conditions from which people are fleeing despite the lack of an official designation by the United Nations High Commissioner for Refugees. The most recent tactic employed to achieve Trump’s goals is family separation of those apprehended at the border, which has led to the separation of at least 2,500 families attempting to seek asylum.

President Trump blamed family separation on the Democrats, acted as though his hands were tied, and urged Congress to act on the matter. Other conservative pundits blamed “the law”–which does not exist–while the Secretary of the Department of Homeland Security denied any such policy. After an onslaught of negative media attention, President Trump ceded and decided to revert back to the use of family detention in lieu of family separation.

Let us not forget that family detention has been a staple of the immigration regime of the United States since 2014 and that immigration advocacy groups have actively condemned and protested those policies since that time. The nefarious departure from the already cruel practice of family detention purposefully juxtaposed family separation and family detention in an effort to desensitize the general public to the latter.

The Denver Justice and Peace Committee condemns policies that use the traumatization of children as a chess piece in the pursuit of a border wall and undoubtedly more draconian immigration policies. Moreover, given our legacy of human rights work in Latin America, we understand the US government’s involvement in creating the conditions within sending countries that necessitate the act of migration. We stand in solidarity with those seeking asylum in the United States and all groups pushing back against Trump’s zero tolerance policy. 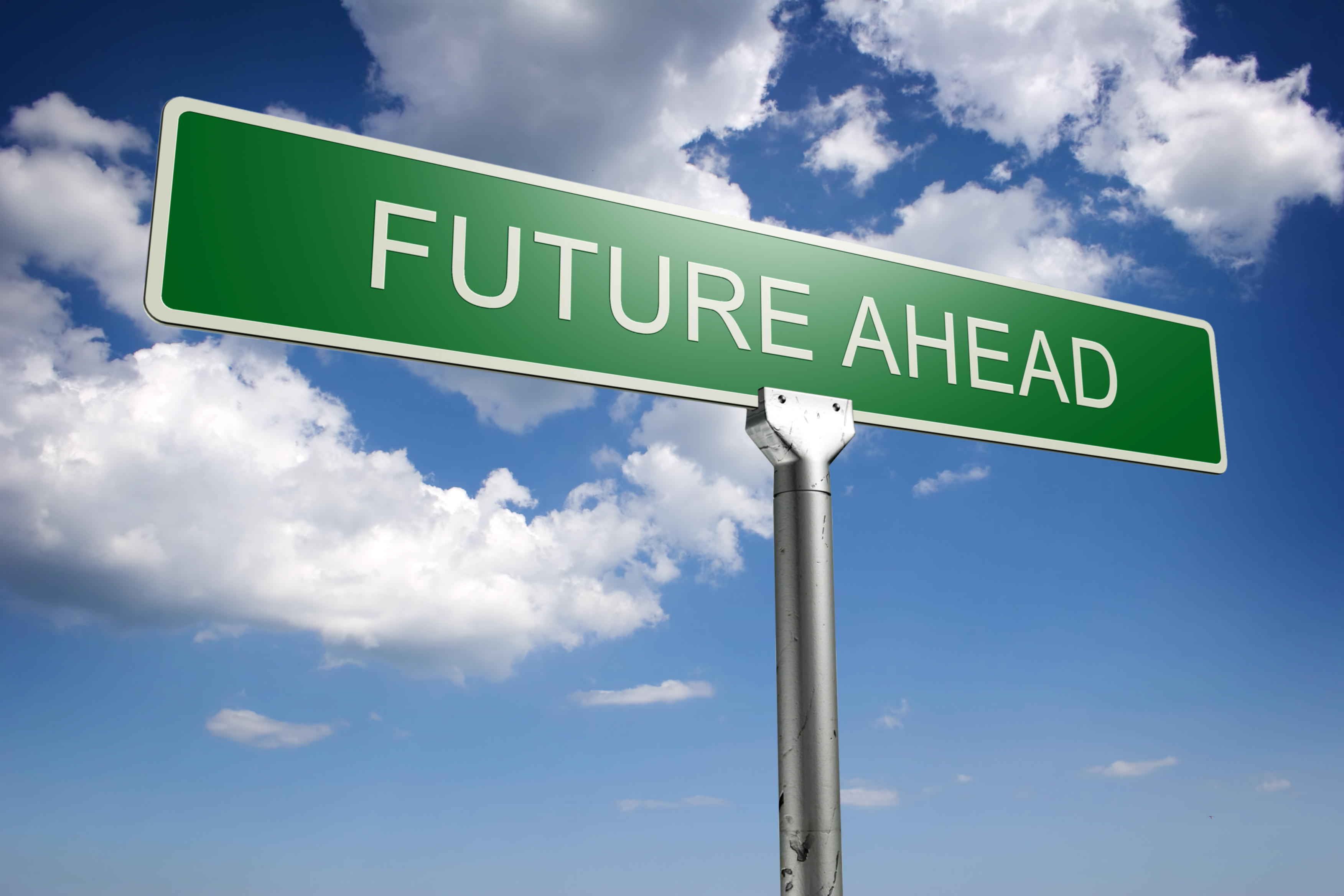 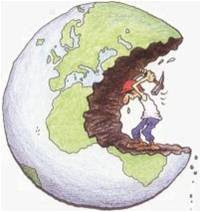