DJPC has been advocating for justice and peace in Latin America for the over three decades. We promote human rights and economic and environmental justice in Latin America through education. We support popular struggles in many countries where extractive corporations have been displacing peoples from their homelands and contaminating their environments. On Saturday, we will celebrate our work together with our community of supporters.

The National Roundtable Against Metallic Mining is a campesino-led movement in El Salvador. In March 2017, the Roundtable won an historic legislative victory by securing a prohibition against all metals mining in perpetuity. For a land-poor country with vulnerable water sources and a significant rural population that would be displaced by mining, this was an unexpected and unprecedented accomplishment. To relate the story of the movement and the details of the legislation, we have invited Ms. Vidalina Morales who is a leader in the National Roundtable.

We will also be honoring Sister Betty Voss with the John Proctor Member of the Year Award 2017. Sister Betty Voss, a Sister of Charity of the Blessed Virgin Mary, has devoted herself to the cause of social justice throughout her life. She has taught at both the elementary and college levels in Illinois, Iowa, and Tennessee, and taught in a bilingual school in Guayaquil, Ecuador. In her early years in CO she took leadership in the Ecumenical Women’s Committee and received the Trish Dunn award for fostering ecumenicism. Through the “Nuns on the Bus” campaign, she joined the effort to increase voter participation among low income populations. Through her participation on the DJPC MineWatch committee, she has actively sought an end to mining pollution in Latin America and elsewhere.

Music for the event will be provided by Adolfo Romero. The emcee will be Jack Mudry of the local Denver jazz radio station KUVO, host of KUVO’s La Nueva Voz. 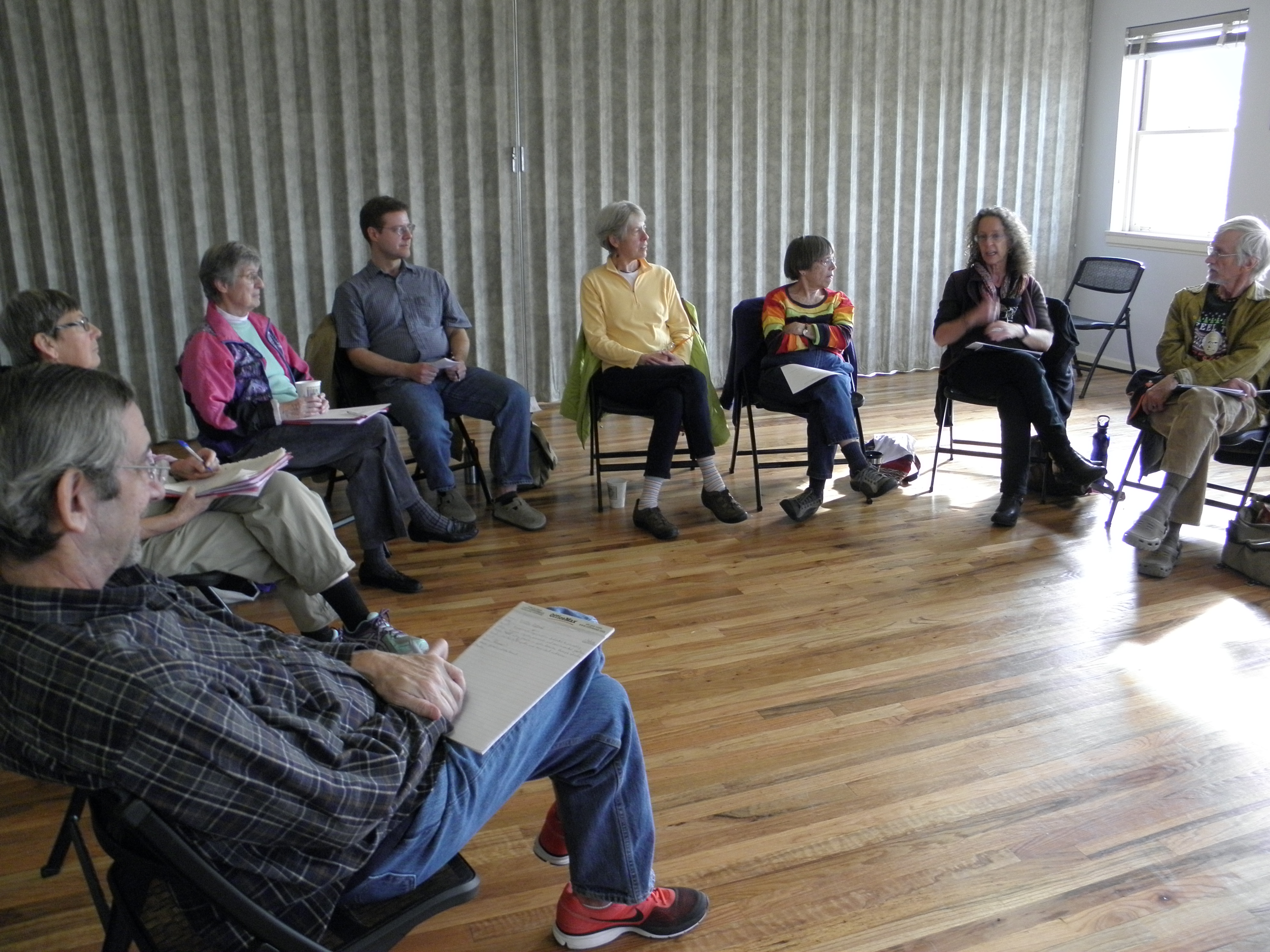 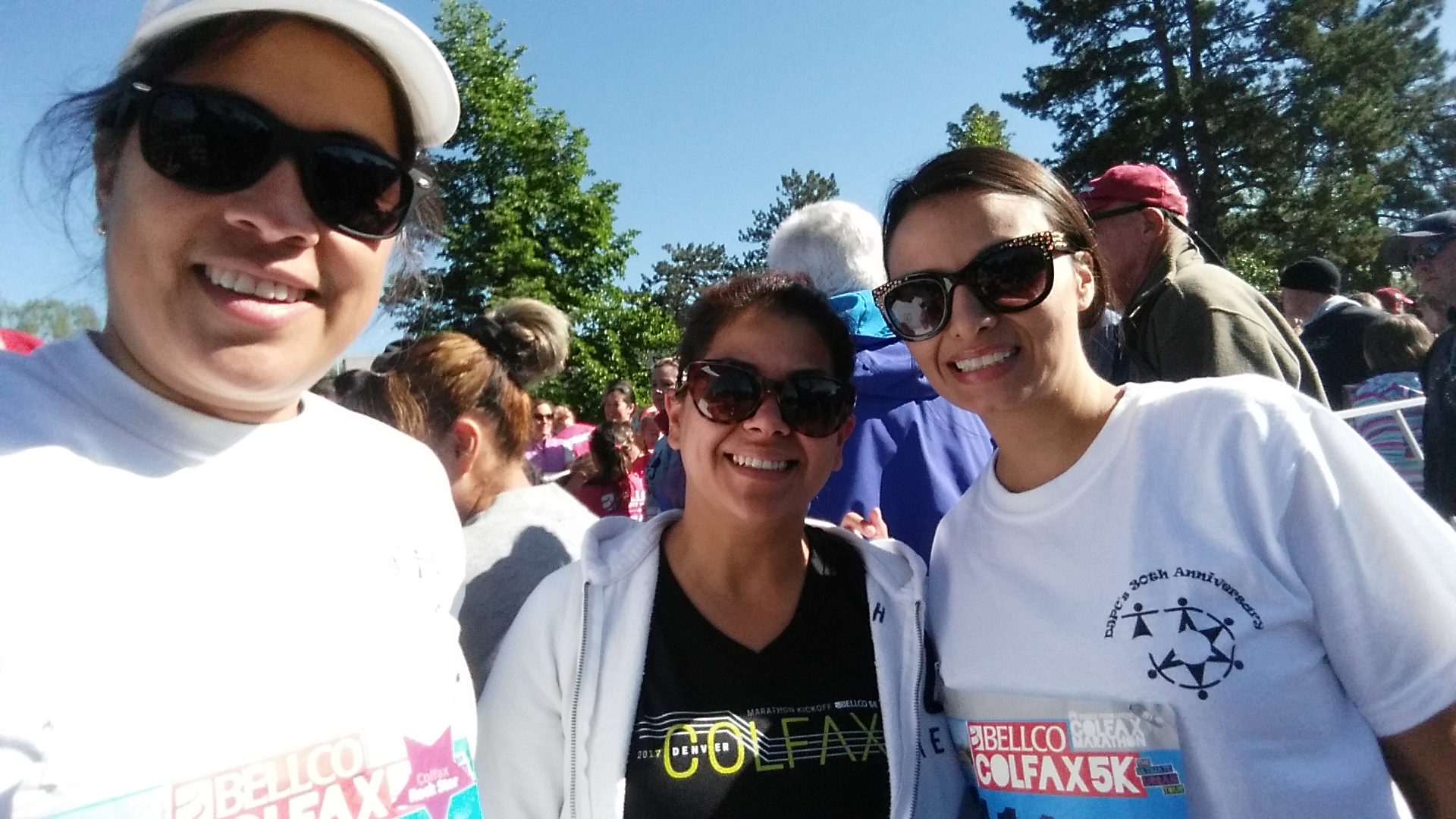 Thank you for your support, we raised $2,475 by running for peace!