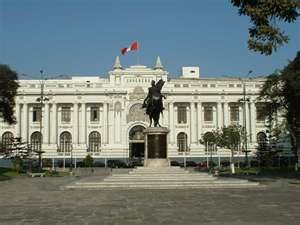 LIMA Aug 23 (Reuters) – Peru’s Congress unanimously approved a bill on Tuesday that could quell social conflicts in rural provinces by requiring companies to consult with native communities before building mines or drilling for oil.

President Ollanta Humala will have 15 days to sign the so-called consultation law, which would put Peru in compliance with a U.N. convention on indigenous peoples it signed in 1989. Humala has said he supports consultation.

“The purpose of consultation is to reach an agreement between the government and indigenous or native peoples regarding measures that directly affect them,” the text of the approved bill reads.

Former President Alan Garcia vetoed a similar bill that the previous Congress passed in May 2010. He said it gave rural communities the right to forfeit investment needed for development and economic growth.

Garcia pushed for free trade agreements and courted foreign investors, helping Peru achieve one of the world’s fastest rates of economic growth. But he was criticized for not spreading enough of Peru’s growing wealth to the rural provinces and failing to quell nagging social unrest.

Peru’s ombudsman has said the consultation law could help prevent social conflicts that threaten the $50 billion in foreign investment destined for Peru in the next decade. Some 200 towns have protested against new projects, mostly in areas that have not seen the benefits of the 10-year economic boom.

When protesters clash with police in Peru, the conflicts can turn deadly. They have left an estimated 100 people dead in the past three and a half years.

Indigenous communities say energy extraction often contaminates their water sources and does not belong on their ancestral lands. They have long advocated for the consultation law and many of them voted for Humala.

“This has been a historical show of patriotism and the people of the Amazon, the Andes and Afro-Peruvians will be very thankful,” said Eduardo Nayap, a lawmaker from Humala’s Gana Peru party who represents the Amazonas region. 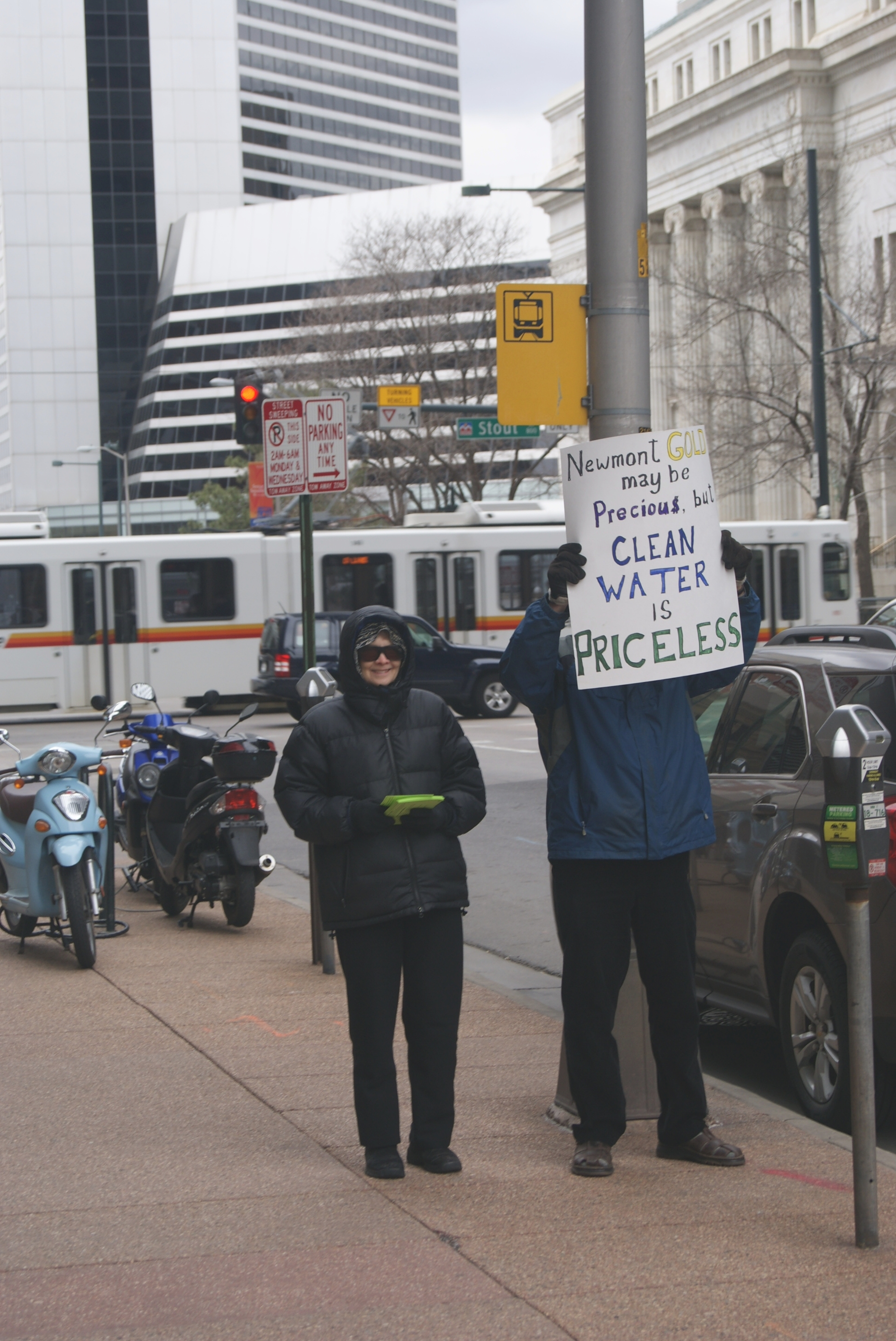