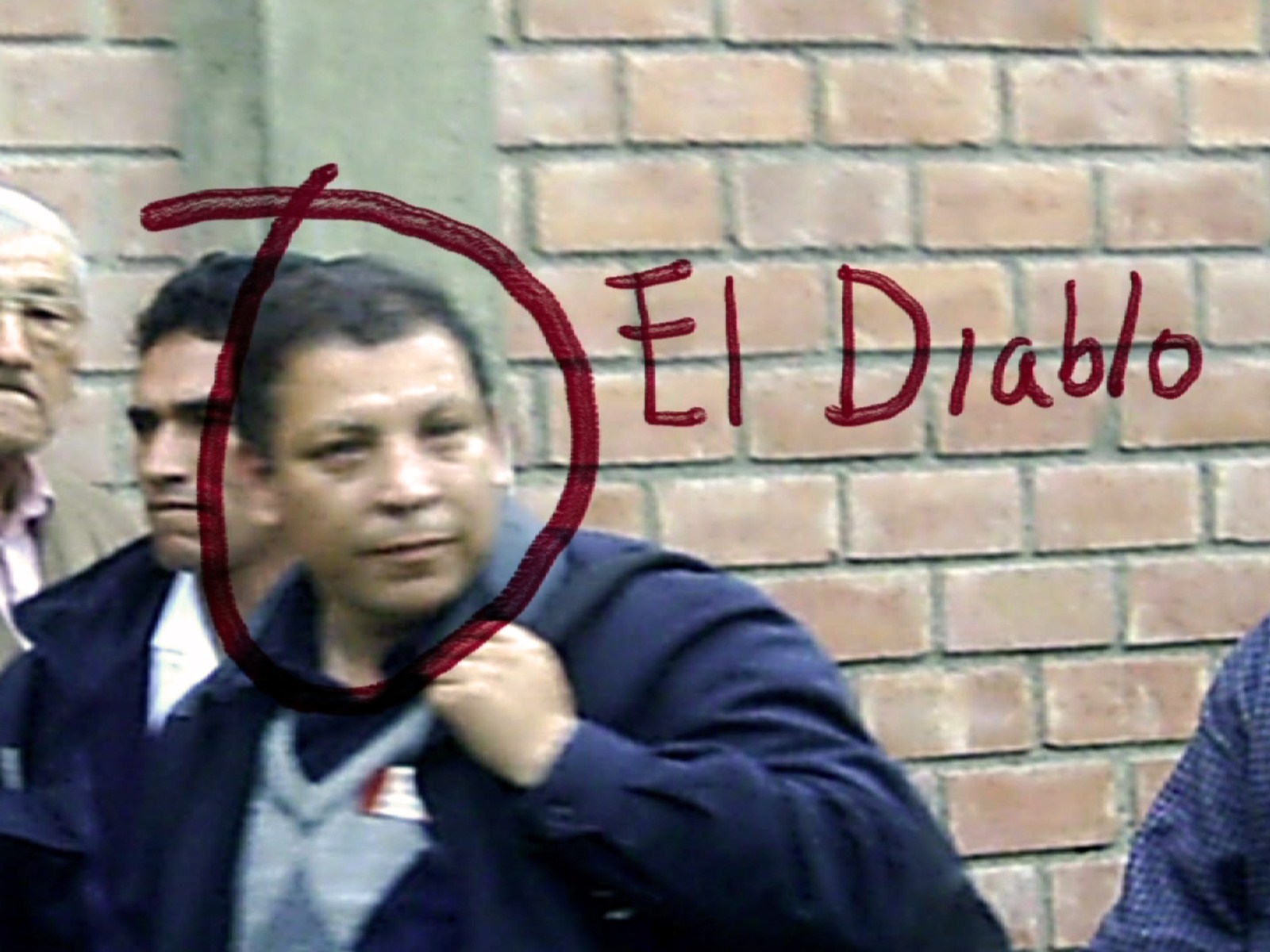 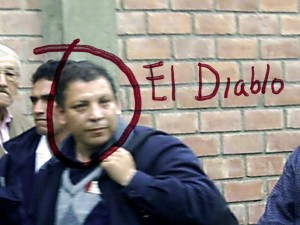 The documentary The Devil Operation and the director Stephanie Boyd won the International Human Rights Film Award this February 14, 2011 in the International Film Festival in Berlin. They walked away with the prize in the face of strong competition, including many Berlin Film Festival veterans. The award is sponsored by Amnesty International, Movies That Matter and the Human Rights Film Network and the award was received by Marco Arana, the subject of the film, at the charity gala for Cinema for Peace http://www.cinemaforpeace.com/.

The documentary details how the Denver based Newmont Mining company hired the security company FORZA to harass, persecute and threaten the environmental workers in Cajamarca, Peru. These environmentalists wish to stop Newmont’s ecologically damaging practices and this award will hopefully get their cause known by more people.

The Denver Justice and Peace Committee premiered The Devil Operation in June of 2010 at the DocuWest Film Festival in Golden, CO. DJPC also presented the film at the Starz Theater in Denver, CO in October 2010. This issue is of great interest to DJPC and with Newmont’s headquarters being here in Denver, we can help the Peruvians directly. As a reminder, if you have not signed the petition to tell Newmont Mining Corporation that we know of their cruel practices and wish for them to stop, then make sure you do so.

Fighting for a Better Life in Chiapas 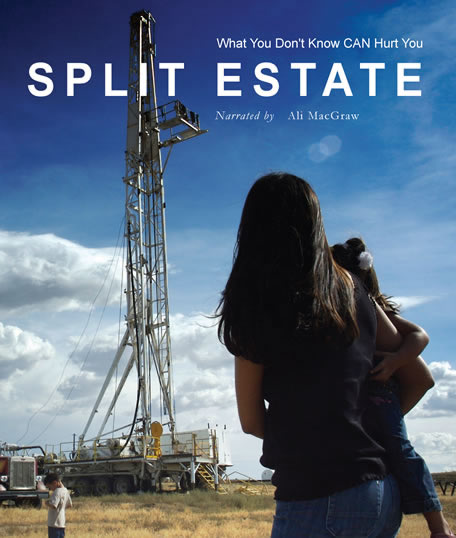