On Tuesday, January 12th, at 4:53 PM, an earthquake struck the Caribbean country of Haiti with a magnitude of 7.0 at its epicenter, just 10 miles west of the capital city, Porte-au-Prince, which has over 2 million inhabitants.  Thousands are dead.  Thousands are seriously injured.  And thousands remain homeless in this country which was already designated as the poorest nation in the Western Hemisphere, having 80% of its people living below poverty.

DJPC urges everyone to do whatever you can to give moral support and economic solidarity to the people of Haiti.  It is a country that has been beset by routine natural and political disasters for centuries, particularly within the recent century which included a US invasion in 1915, a brutal dictatorship under the Duvalier family, and dozens of devastating hurricanes.

If you would like to make donations to emergency relief, or would like update information about the earthquake in Haiti, one of the many organizations which DJPC recommends and supports as partners is The Lambi Fund of Haiti: 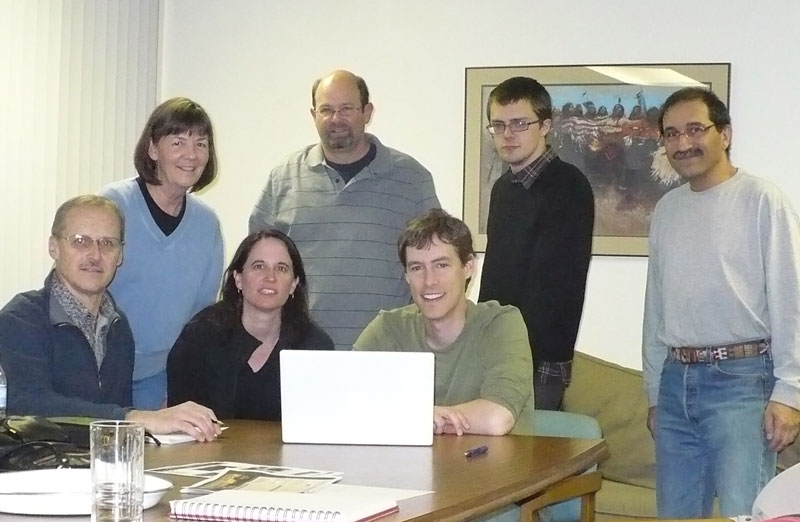