The Peruvian Forensic Anthropology Team regrets the unnecessary violence and loss of life in Bagua over the weekend and expresses its concern that the tenuous calm in the region does not once again devolve into confrontation and bloodshed. Out of an interest in maintaining the peace and preserving the possibility of an eventual conciliation between the two sides, EPAF calls on the Peruvian government and the leaders of the indigenous movement to refrain from using heated rhetoric that can only serve to further polarize the conflict.

Along these lines, EPAF expresses its consternation over the continued broadcast of televised propaganda from the Ministry of Interior showing gruesome photographs of the bodies of police officers killed in the confrontations. Besides increasing the tension in the region, the use of those images demonstrates a fundamental lack of respect for the victims and the privacy rights of their aggrieved family members. For that reason, the government should suspend further broadcasts immediately.

EPAF also reiterates its call for the creation of an independent investigatory commission to clarify the events surrounding these acts of violence to determine the actual number of dead and wounded among police and civilians and inquire into possible cases of forced disappearance of civilians. The commission’s findings should then be used to establish the criminal responsibility of those involved in these acts of violence and prosecute them according to the requirements of the law.

Finally, EPAF sends its condolences to all the victims of the violence and urges the country to reflect on the importance of protecting and preserving the lives of all Peruvians.

EPAF is a nonprofit civil society organization dedicated to the search, recovery and identification of the more than 15,000 Peruvians still missing from the 20 year internal armed conflict.  EPAF uses forensic anthropology to restore the identity of the missing and to create awareness regarding a problem that still affects thousands of families across Peru. 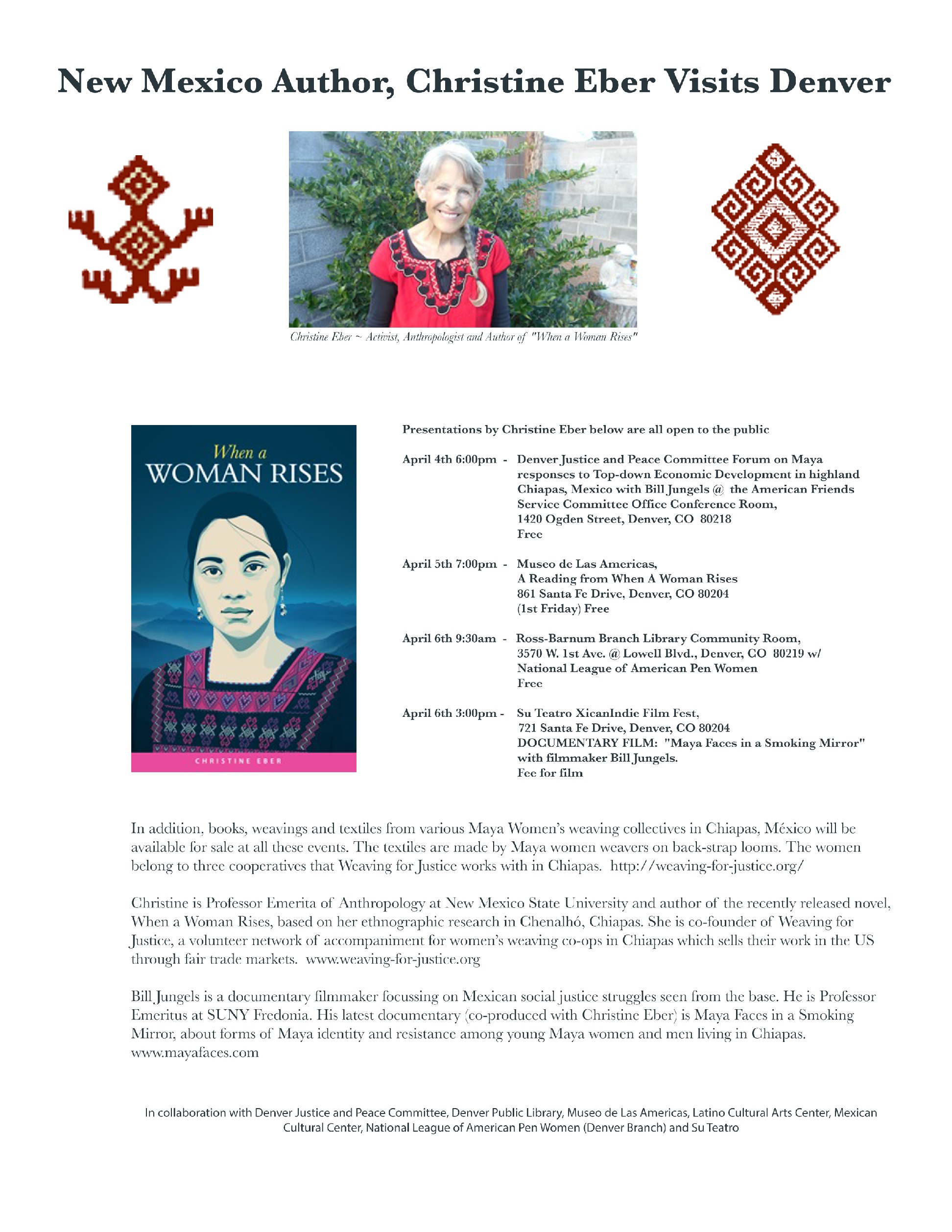 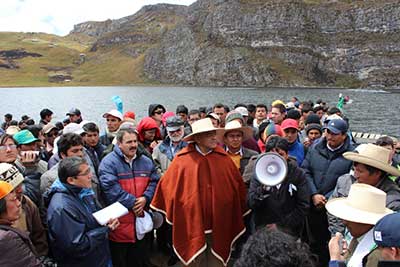